Iowa Republicans are caucusing, too! 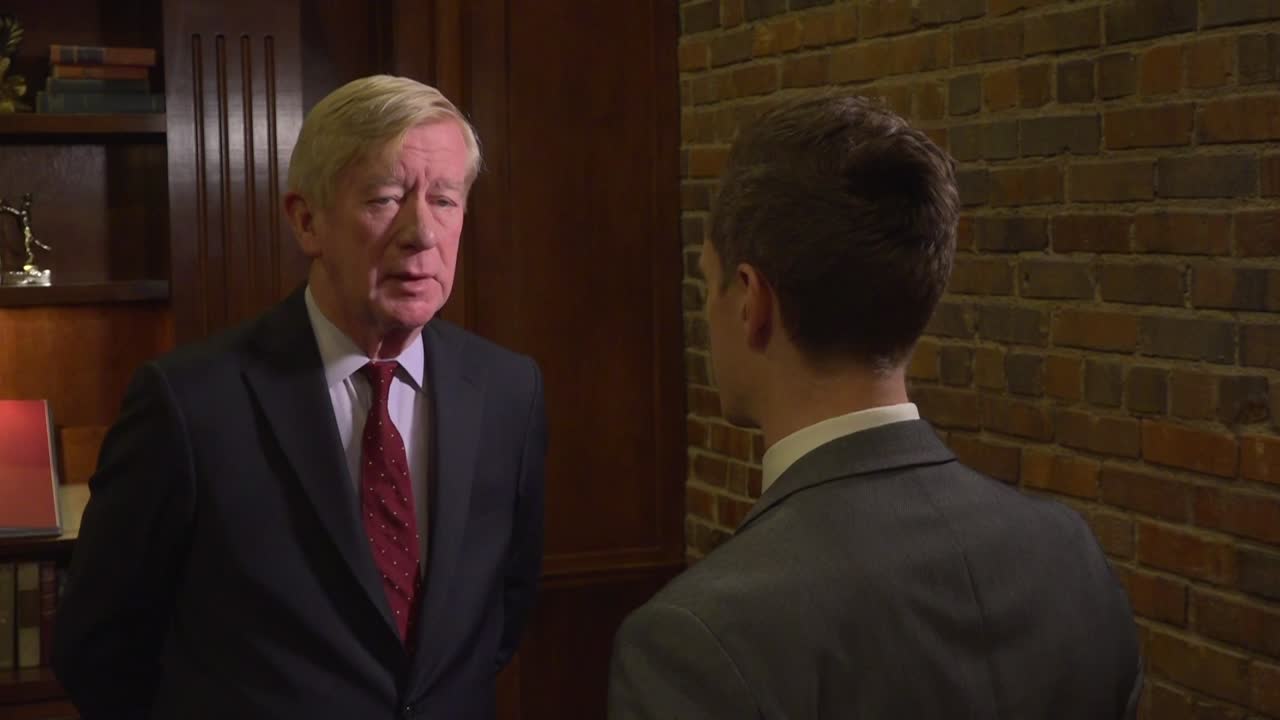 Iowa Caucuses: The GOP is caucusing, too. 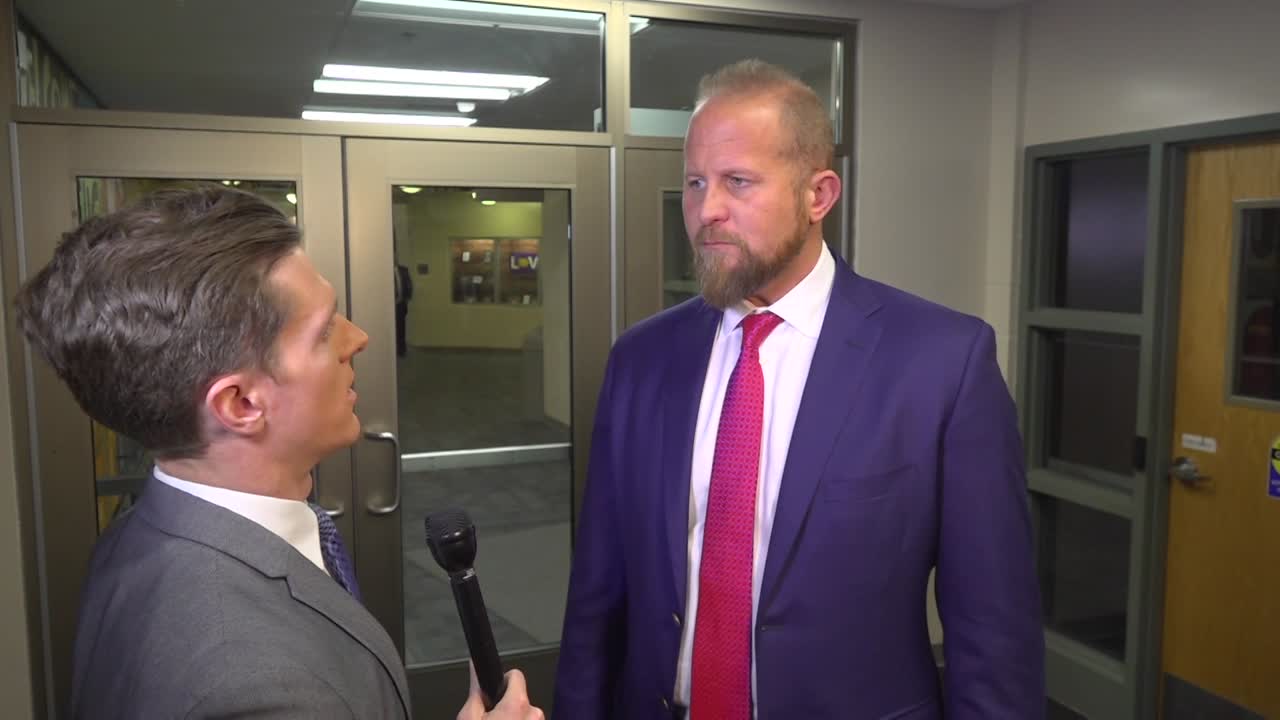 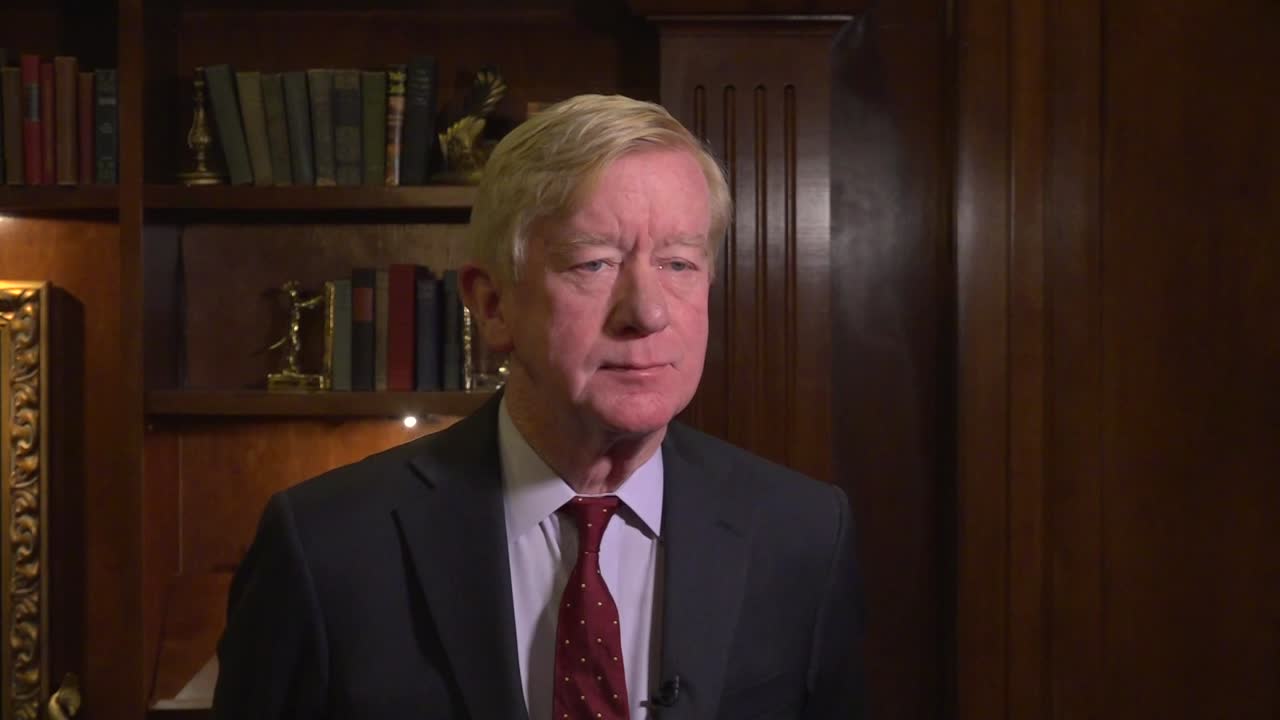 EXTENDED INTERVIEW: Bill Weld talks about his campaign for the Republican nomination in Iowa

DES MOINES, Iowa (Gray DC)-- President Trump is not expected to lose the Hawkeye State tonight but Iowa Republicans still have a choice to make with a couple other candidates vying for support. The Trump campaign is taking the caucus seriously: making sure they stay number one.

The Trump 2020 team is pouring resources into caucus night. They’re hoping to take some of the spotlight away from the wide field of Democrats as they battle it out in the first in the nation contest. While the president’s victory in Iowa is likely, Republicans are still expected to caucus.

“I really think this is about showing support for a president who has not taken us for granted.” Jeff Kaufmann, the Republican Party of Iowa chair, said.

The Republican Party of Iowa isn’t being shy about backing President Trump. But the party is still hosting caucuses tonight and hope Republicans show up.

President Trump does have competition, including former Massachusetts Governor Bill Weld. We caught up with Weld at a hotel in Des Moines.

“I’m an alternative to the President," Weld said. "While he has widespread popularity in many parts of the country including this one, it’s not unanimous.”

Weld labels himself an economic conservative with environmental priorities, and he’s set on unseating this president.

“He represents a threat to our Democratic institutions, and that’s apart from any policy differences.” Weld said.

We asked Kayleigh McEnany from Trump campaign about Weld.

McEnany says the Trump effort in Iowa includes more than 80 surrogates pedaling for the president at caucuses across the state, including some of the president’s biggest supporters in Congress.

“This is the party of President Trump and no one else and those who might want to try to compete and grab onto his coattails, best of luck.” McEnany said.

Iowa Republicans will also have the option to caucus for former radio show host Joe Walsh, in addition to Bill Weld and the president.

Read the original version of this article at www.graydc.com.