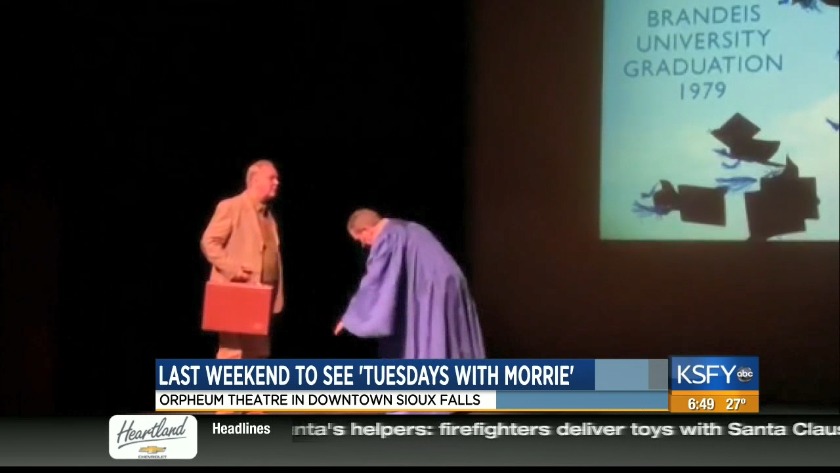 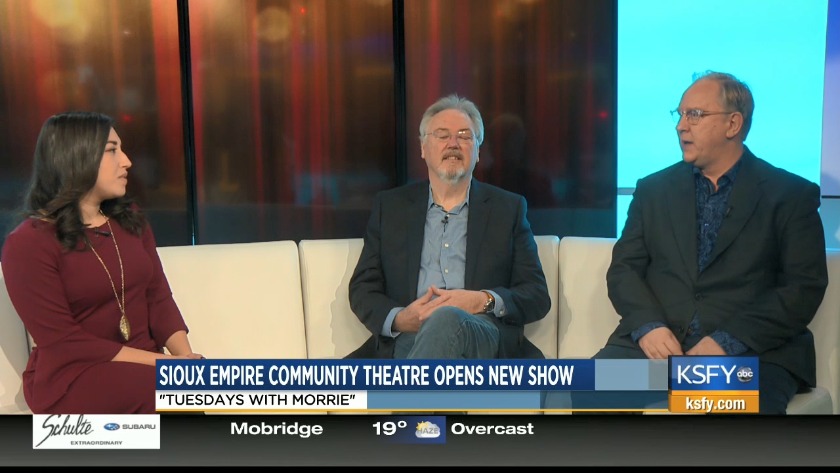 This play is based off of a book by Mitch Albom. It's an autobiographical story of him and his former college professor, Morrie Schwartz. Schwartz is battling Lou Gehrig's Disease, and the story follows the reunion between Mitch and Morrie and their weekly visits. The theme explores the meaning of life throughout the storyline.

All of the shows are at the Orpheum Theatre in Downtown Sioux Falls near Phillips Avenue and 6th Street. Tickets are $30 each and can be purchased here.