Teenager killed in accident near Parkston 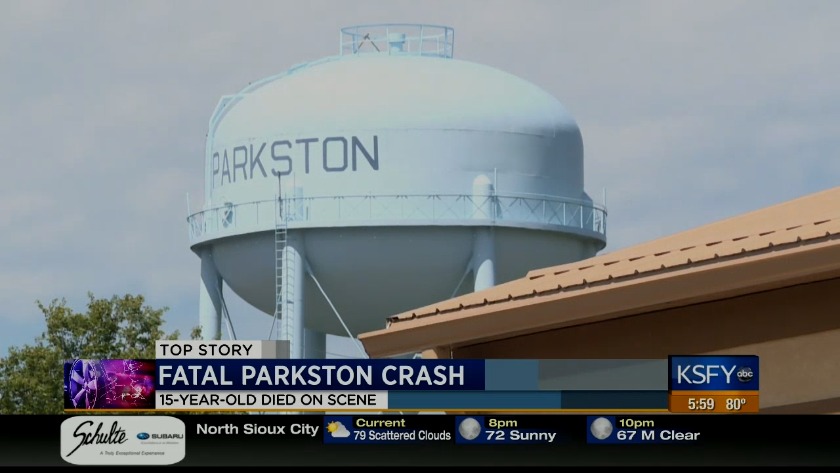 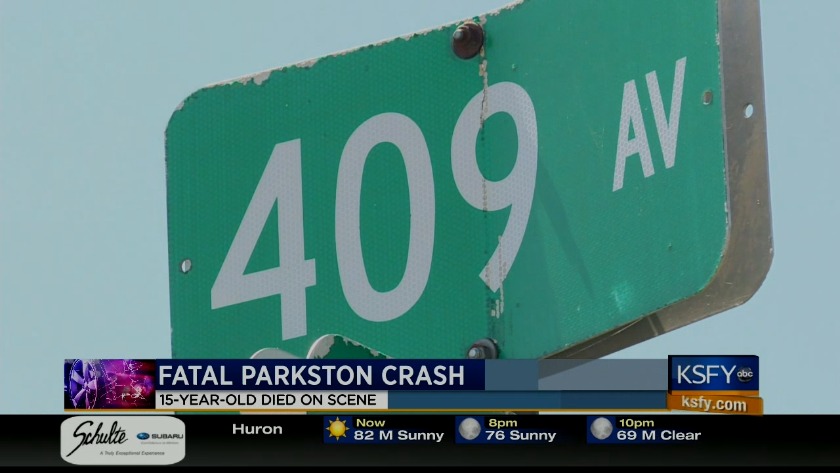 PARKSTON, S.D. (KSFY) - A 15-year-old is dead and three others were seriously injured in a one-vehicle crash Thursday afternoon near Parkston.

A Ford Ranger was heading northbound on 409th avenue when the female driver swerved to miss a mud hole in the road and lost control. The vehicle went into the ditch, rolled several times, and caught fire.

The driver, 15, died at the scene. The three passengers who were not wearing seatbelts were thrown from the vehicle. All received life-threatening injuries. A 16-year-old male was transported to the Parkston hospital. The two other passengers, a 15-year-old female and a 14-year-old male, were flown to Sioux Falls hospitals.

Names of those involved are not being released at this time.