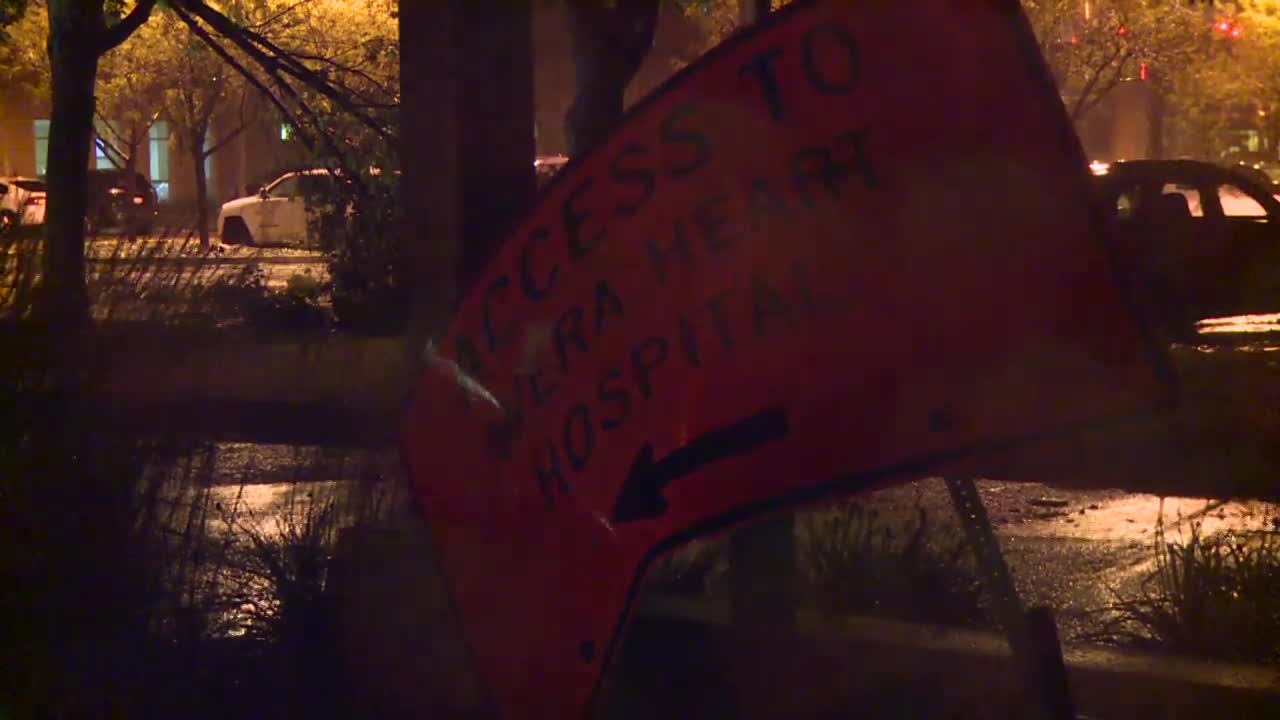 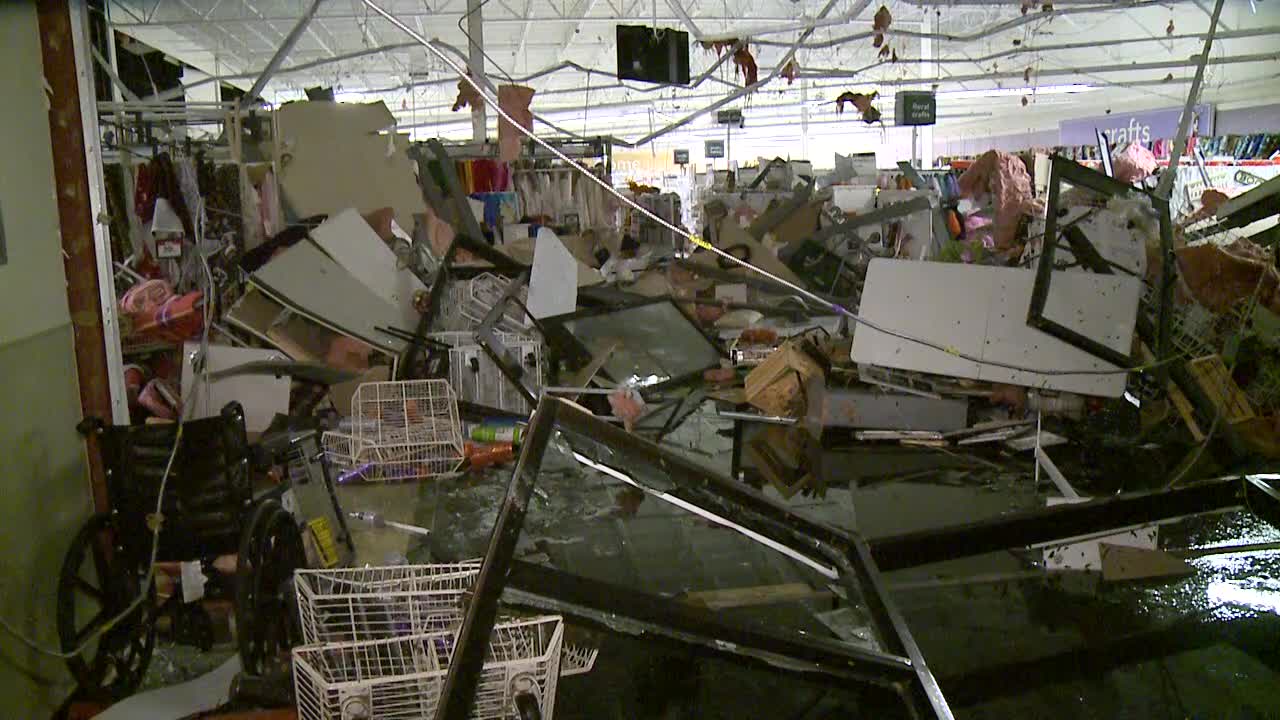 A weather service meteorologist saw the tornado near 85th Street and Minnesota Avenue.

The Advance Auto Parts on West 41st Street in Sioux Falls is heavily damaged with tree debris surrounding the building.

The Avera Behavioral Health Hospital experienced roof and window damage from the passing storm. Avera spokesperson Michelle Pellman said one patient suffered an injury, and it was not life-threatening. Seven Behavioral Health patients have been transferred to the Avera Heart Hospital.

The Sioux Falls Police Department and Sioux Falls Mayor Paul TenHaken is asking the public to stay at home or wherever they are.

There is too much debris throughout the city on the roads.