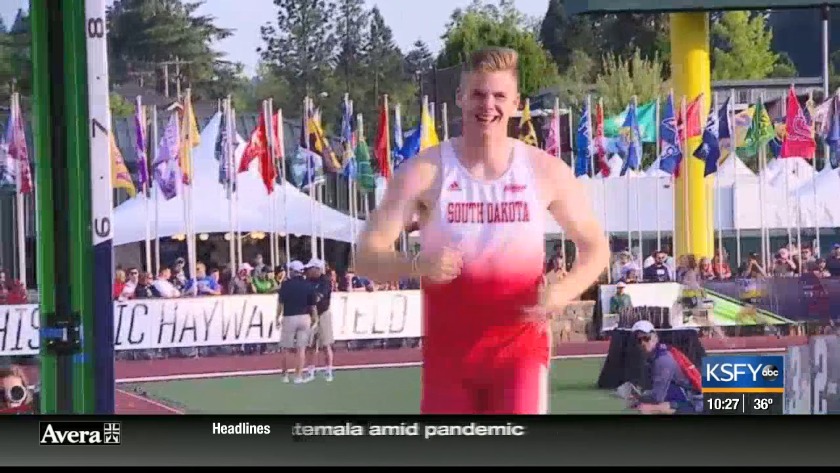 VERMILLION, SD With all the championships and awards that Chris Nilsen has won, you'd think nothing would shock him.

Yet being named the national field athlete of the year by the United States Track and Field and Cross Country Coaches Association does.

"It was pretty surprising! From what I saw I think this is like the first time for both men and women that a pole vaulter has gotten this award." USD Senior Chris Nilsen says.

"A lot of times single-eventers kind of sometimes get overlooked for guys that can do pretty spectacular things over two or three events. Any time a single-eventer can kind of win an award like that I think it's pretty special given the company that these guys have to compete against." USD Pole Vault Coach Derek Miles says.

The seventh Coyote to win the national honor, and first in the Division One era, the three time national champ says he still got a measure of closure on his USD career by setting the NCAA Indoor Pole Vault clearance record of 19 feet, five and a half inches back in February.

Though it leaves us to wonder just what might have been ahead.

"Could we have taken some shots at 19-8 or something like that, that six meter mark, that would have been kind of exciting. But, you know, we kind of adapt and you figure out what the new course of direction will be." Miles says.

Chris hopes that path includes the Olympics next year and, whether or not the NCAA awards more eligibility to spring athletes, the likely end of his journey USD after he graduates this year.

"My focus would be a little bit easier because I wouldn't be bogged down with classes and my focus would be pole vault and whatever other job I had at that time. I don't think saying 'thank you' is enough to pay back the Coyote Nation for what they have given me. To say that I have loved my time here is a complete understatement." Chris says.

One which will set a high bar for generations to come.

Coyote Football Stays Connected & Gets Creative In Preparing For 2020 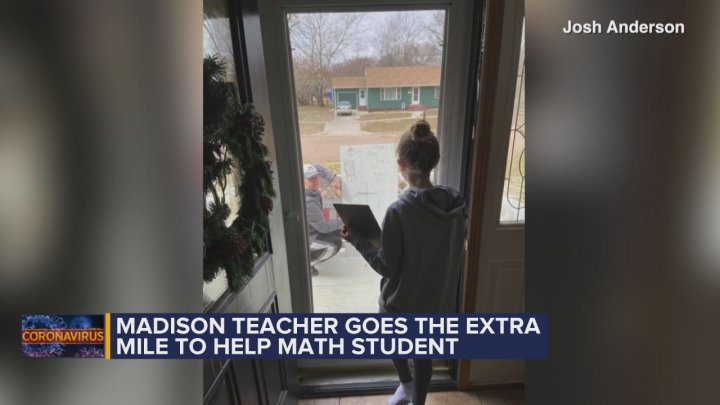 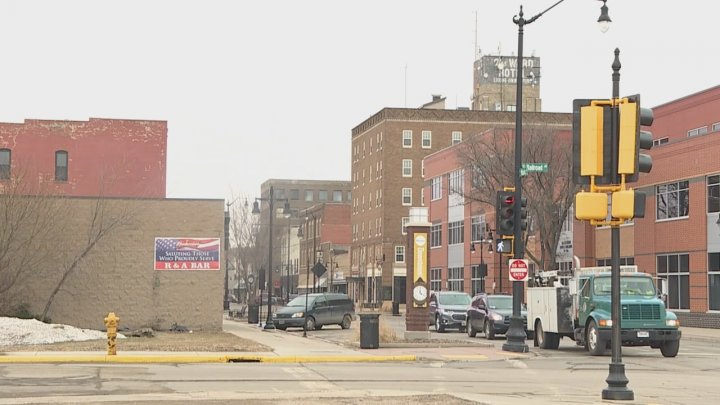 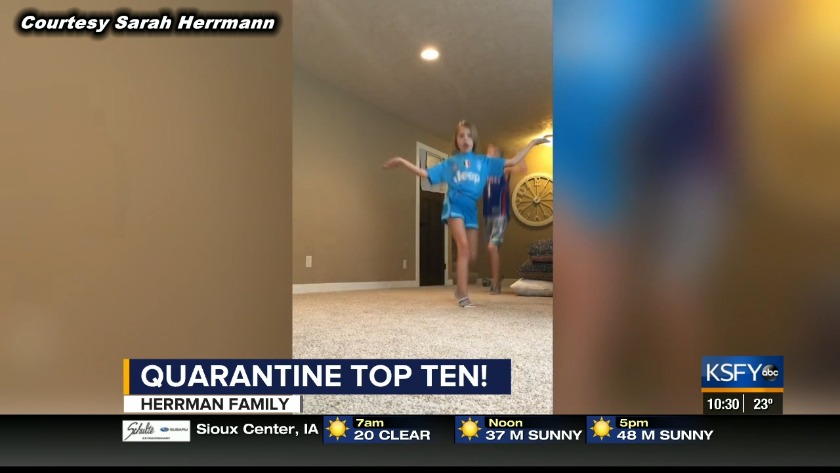 Coyote Football Stays Connected & Gets Creative In Preparing For 2020