"It's crazy how it's come about," Flatten said. "I'm excited to get going. Ironic that I'm here right now, I mean I played college basketball in South Dakota, high school and now professionally. Crazy how that works out."

Flatten has had a taste of pro ball this past summer. He played with a team in Italy.

"I was in Italy all August and ended coming back for health reasons," Flatten said. "I was hurt, had to come back to get that fixed but no, Italy was a great experience. The guys were great. It was fun, Rome was a beautiful city. So it was a really cool experience to be out there."

Flatten came home to rehab. It wasn't long before the Miami Heat signed the former Jacks star who averaged 16 points a game his senior season and shot 44 percent from three-point range.

"We're really excited about Sky," said Eric Glass, Sioux Falls Skyforce head coach. "He's 6-6, long, athletic, can really shoot the ball - everyone is looking for that three and D guy for the NBA. They're not necessarily looking for a superstar coming out of the G League, being a superstar on the NBA team."

"Everybody can improve on something - so my playmaking ability, a little bit on that, ball handing obviously and perfect my craft of shooting because that's my thing," Flatten said. "I feel like I can get better at that every single day and bring the intensity every day."

And he'll probably get a lot of ticket requests from South Dakota friends and he hopes to introduce his force teammates to Clark.

"Get a lot of people ask me what's going on and how I'm doing, stuff like that," Flatten said. "I'm sure I'll bring these guys down there sometime, have my mom cook a meal something like that for sure. They grow up in a big city. I'm from a town of 1,500 so it's crazy." 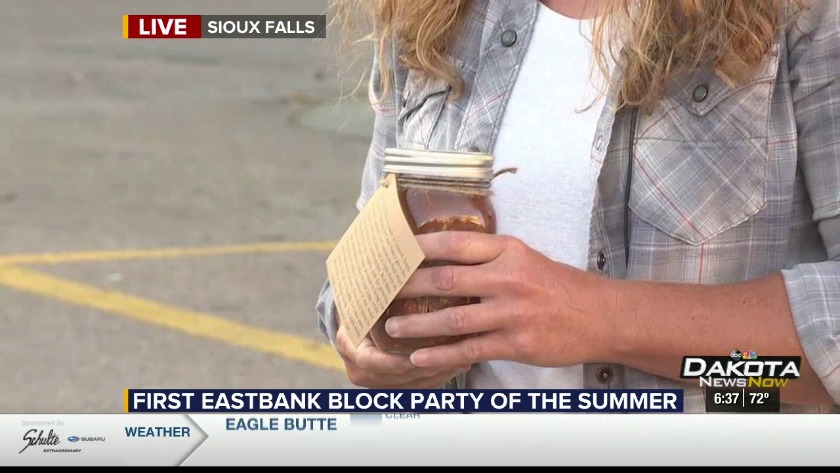 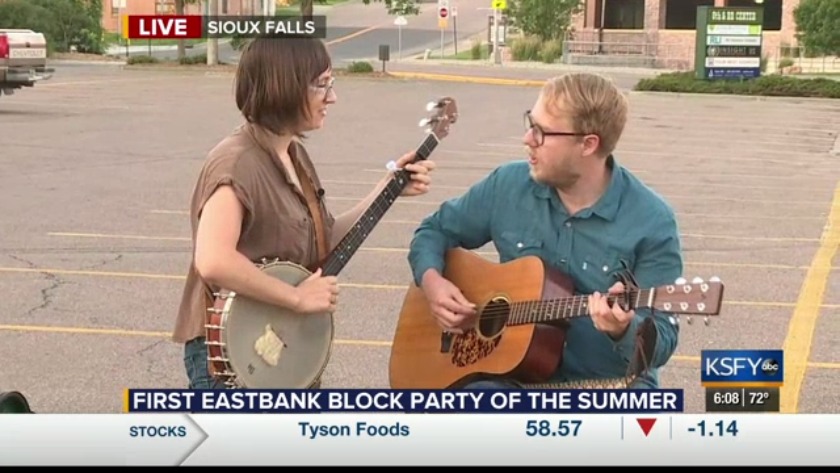 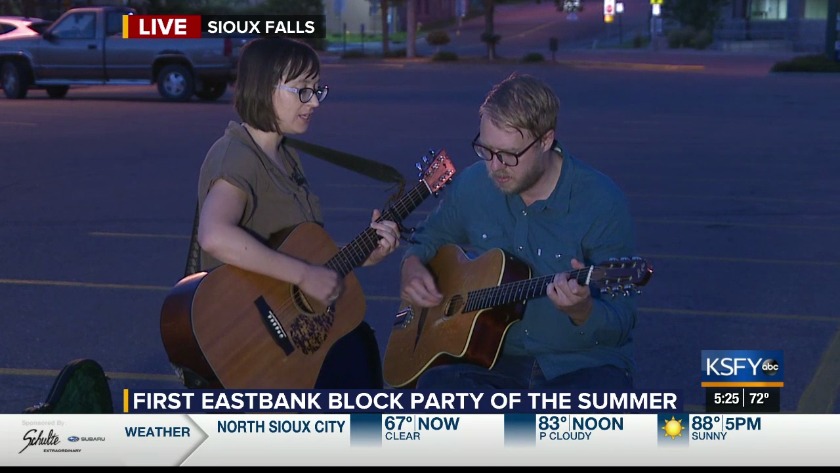 Billion Auto Plays of the Week