SIOUX FALLS, S.D. -- On Saturday's normally filled with kids, the soccer pitch at Yankton Trails Park belongs to the birds.

"It's been eery. It's been weird. Definitely a curveball being thrown at us, especially in the fact that we're an interactive sport." Dakota Alliance Director of Soccer Operations Frank Gurnick says.

Though the COVID-19 Pandemic is keeping members of the Dakota Alliance apart physically, there are plenty of training tips on their YouTube page, and director of soccer operations Frank Gurnick says they've taken to ZOOM and other applications to even hold virtual workouts.

"What I've told my players is this is a perfect opportunity for you to start that relationship with a soccer ball. Get out and get that relationship with the fitness, start a habit. The challenge is how long can we keep them engaged before they're frustrated because they don't get the opportunity to now take these skills and apply them to a game setting." Gurnick says.

That might happen on May 29th when Sioux Falls mayor Paul TenHaken will rule on whether or not youth sports can practice and play at city parks.

If they get the greenlight things will look a lot different.

"Player interaction and limiting some of the high fives, the hugs, the sitting right next to spectators. We're probably going to take away the bleachers and have a line clearly marked where we want fans to sit." Gurnick says.

Unfortunately for the Alliance that means no travel with national tournaments cancelled, a tough pill to swallow just one year after their 14U team won the President's Cup.

"They were going to go now into the US Youth National Championships and I know for them they're going to be raring to go the next time they have that opportunity." Gurnick says.

Which could be said for all youth players hoping to hit the pitch this summer.

"It'll be like the (running of the) bulls at Pamplona, you know? Get out of the way!" Gurnick says.

If approved to return on May 29th, Gurnick says teams would begin practicing in early June and their first competition would be during the tournament the Alliance are scheduled to host, the Ohayon Invitational, July 10th through the 12th. 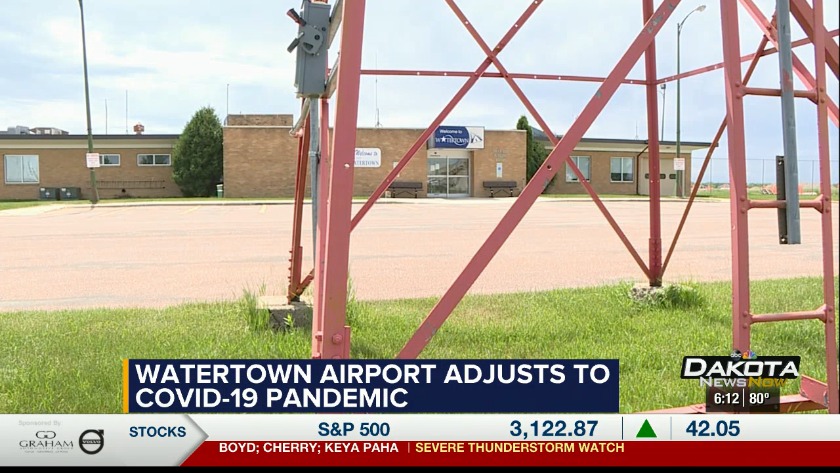 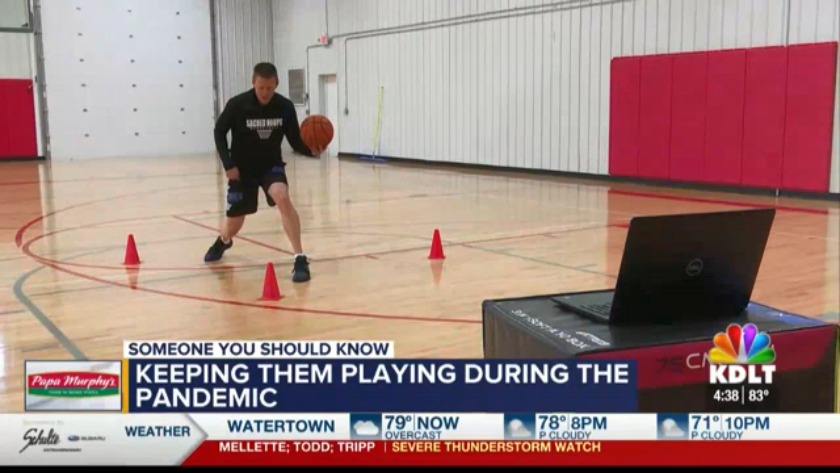 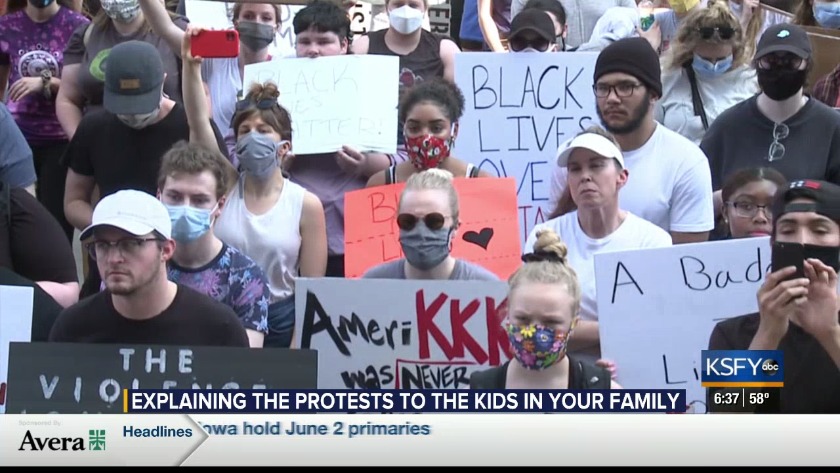 Video: Ways parents can discuss and explain the protests to their kids

Video: Ways parents can discuss and explain the protests to their kids