Gray repeats as defensive player of the week

VERMILLION, S.D.—For the second consecutive week, South Dakota senior safety Andrew Gray has been named the Missouri Valley Football Conference Defensive Player of the Week. It is the third time in five weeks that a Coyote has earned the distinction.

Gray led South Dakota with 10 tackles and forced three turnovers – two fumbles and an interception – in leading the Coyotes to a 35-28 win against 24th-ranked Missouri State Saturday in Vermillion. On top of that, he broke up a pass on fourth down in Coyote territory that effectively ended the game.

The first fumble Gray forced came inside the Coyote 20, the interception set up a 49-yard touchdown drive that gave USD a 24-21 lead, and the second fumble set up a Coyote field goal that extended the lead to 27-21. In addition to the three turnovers, Gray was credited with three pass breakups. 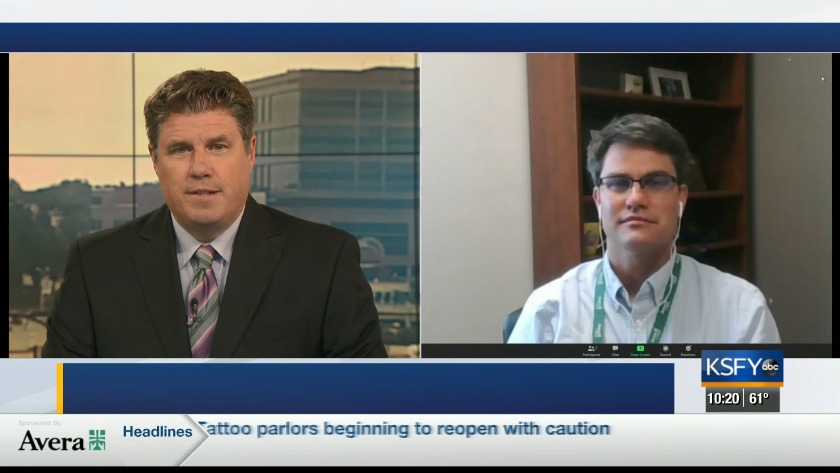 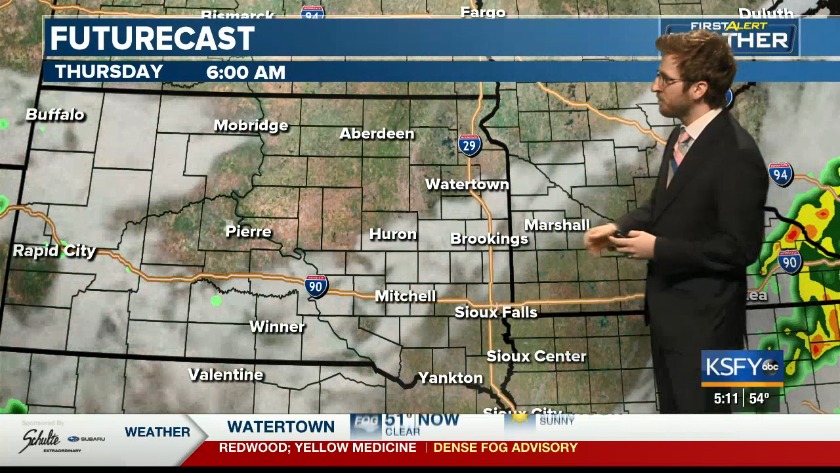 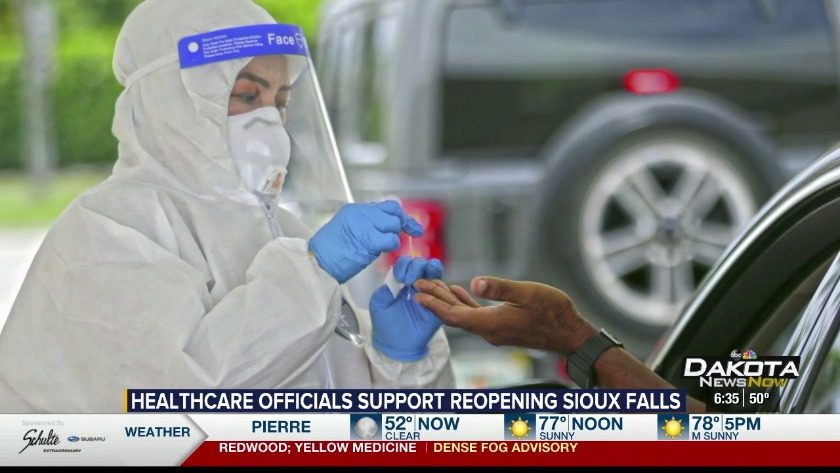