Howard gets road sweep at Canistota

CANISTOTA, SD The Howard Tigers roared into Canistota Monday night for a hoops doubleheader with the Hawks. In the girls game Hillary Albrecht led the way with 21 points and Abby Conner had 13 in a 63-43 win.

In the boys game, the 5th-ranked Hawks who just upset DeSmet held a 23-21 lead at the half. But it was all Tigers after intermission. A team that had won just 13 games over the last 6 seasons has now won 14 this year after a 58-42 victory against a very talented Canistota squad. 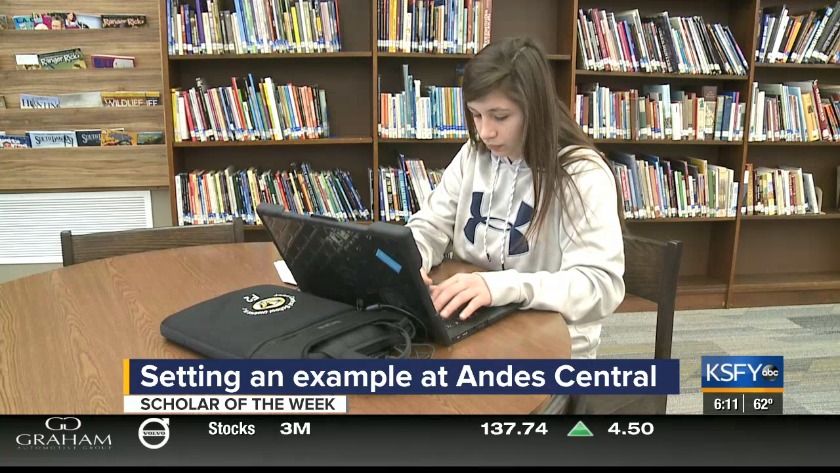 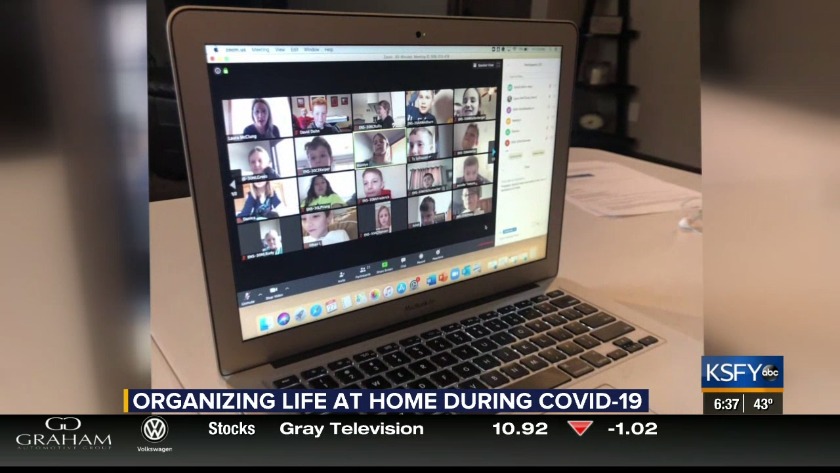 Video: Staying organized at home as a family

Video: Staying organized at home as a family