A 1-1 tie extended through regulation and a pair of golden-goal overtimes, setting the stage for penalty kicks at Fishback Soccer Park. After two makes and a miss from both teams, Maggie Smither came up big with a save on Denver's fourth attempt. Eden Brooker sealed the game from there, burying her effort into the back of the net.

Leah Manuleleua scored SDSU's lone goal and led the team with a pair of shots, while Maya Hansen added an assist.

Maggie Smither had four saves and earned tournament MVP honors for her efforts.

Smither was joined by Shayna Stubbs, Carina McLennan and Darien Poelstra on the all-tournament team.

The Jacks had a trio of near-misses in the opening frame from Poelstra, Stubbs and Emily Cameron, but it was Denver who broke through in the 37th off the foot of Hannah Adler to take a 1-0 lead.

Down 1-0 at the break, State picked up the pressure out of the locker room and found an equalizer in the 58th. After taking possession in the midfield, Marisa Schulz sent a ball towards the top of the box for Hansen. The league's freshman of the year evaded a trio of Pioneers on her way into the box, then sent a low cross towards the feet of Manuleleua, who sent it into a near-open net.

Regulation time expired with the match locked at 1-1 and both teams even at seven shots apiece. The Jackrabbits held tough on defense through both overtime periods, keeping Denver scoreless on three shots as Smither collected two of her saves in the final 10 minutes.

The 2019 NCAA Division I women's soccer championship bracket will be announced Monday at 3:30 p.m. The bracket will be revealed in a selection show available on NCAA.com. The Jacks will host an official watch party at Cubby's Sports Bar and Grill in Brookings. 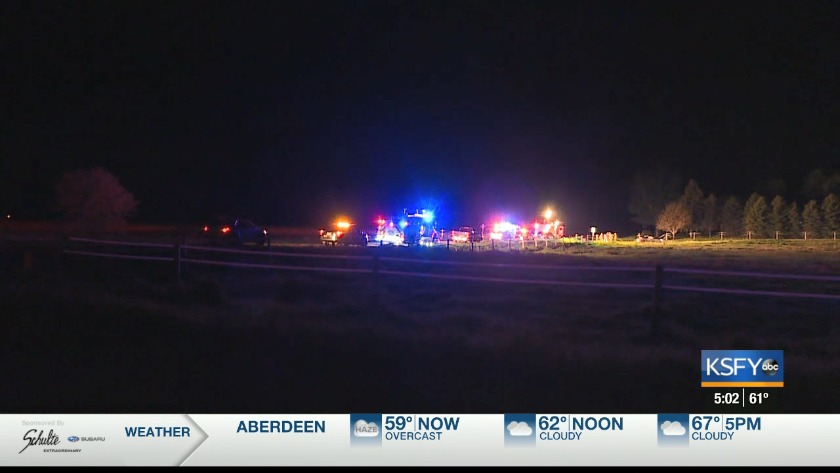 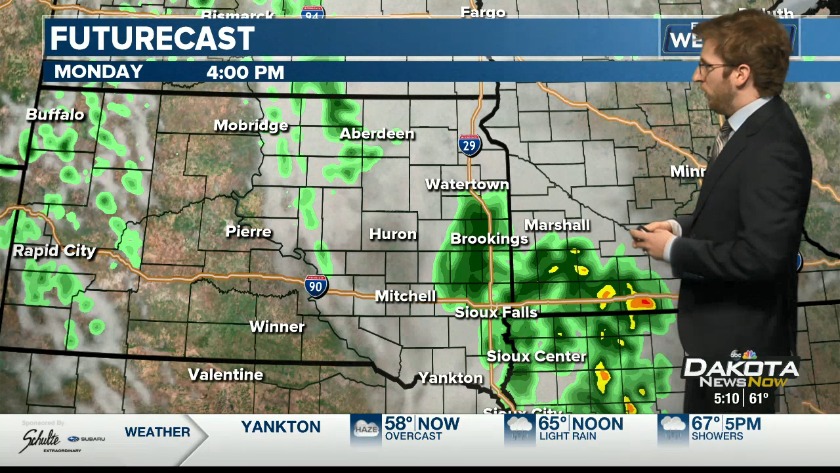 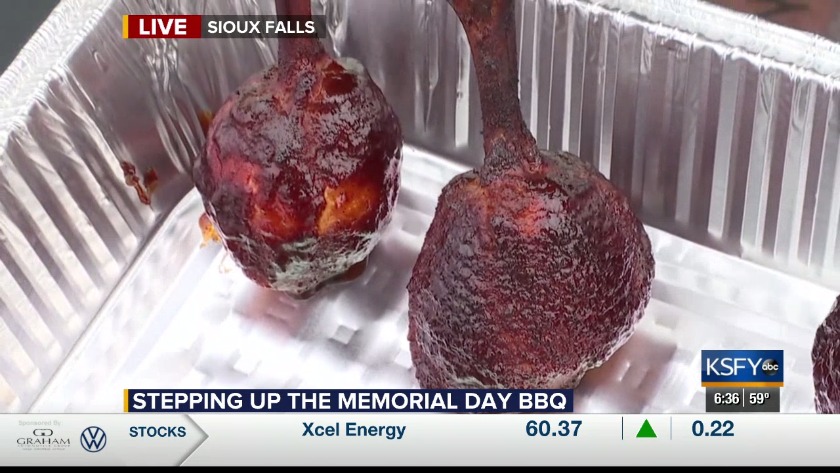