South Dakota State women's soccer has developed a flair for the dramatic of late, picking up its second consecutive golden-goal victory Thursday evening in a 1-0 victory over rival South Dakota.

After 90 minutes of regulation and a 10-minute overtime left the teams deadlocked at 0-0 on a chilly night at Fishback Soccer Park, SDSU and USD lined up for a final sudden-death period and the Jackrabbits deliver in the clutch. In the 104th, Leah Manuleleua sent a ball into the box for Abigail Kastens, who shook off a defender and beat South Dakota's keeper to the far post for the game-winner.

"I thought we played really well," head coach Brock Thompson said. "Credit to USD. They defended very well and were dangerous on the counter attack, and I thought that they limited us on second half chances. In overtime, though, I felt Leah and Abigail were able to get behind them a couple of times and obviously that's when the goal came."

State looked to be in line for a dominating win early in the contest, putting up 16 shots in the opening 45 minutes of action (compared to USD's one shot), but were held off the board as the teams went to the locker room tied, 0-0.

Out of the break, USD adjusted its defensive strategy to match the Jackrabbits' pressure and held SDSU to just two shots in the final half of regulation.

One of those chances came from Kastens at 77:28. After beating her defender in the box, the Lincoln, Nebraska native took aim but had her shot deflect off the post. 26 minutes later, Kastens found redemption with her first game-winning goal as a Jackrabbit.

Carina McLennan led SDSU with five shots (two on goal) as one of 10 Jacks to record a shot.

Maggie Smither earned career win No. 27 between the pipes over 90 minutes of scoreless action, tallying one save in her eighth shutout this year.

Game Notes
• South Dakota State picked up a point in the SD Corn Showdown Series with the win, evening the year's competition at 1-1 with South Dakota.
• SDSU is 7-5 all-time against South Dakota and 7-1 in its Division I era.
• The Jackrabbits are 21-16-43 all-time in overtime matches with a 2-0-1 mark this year.
• Kyli Nelson (77 games played) is now tied for sixth in the Jackrabbit record book career appearances. She is three games shy of the school record.
• Manuleleua now has 11 points on the season after notching her third assist of 2018. 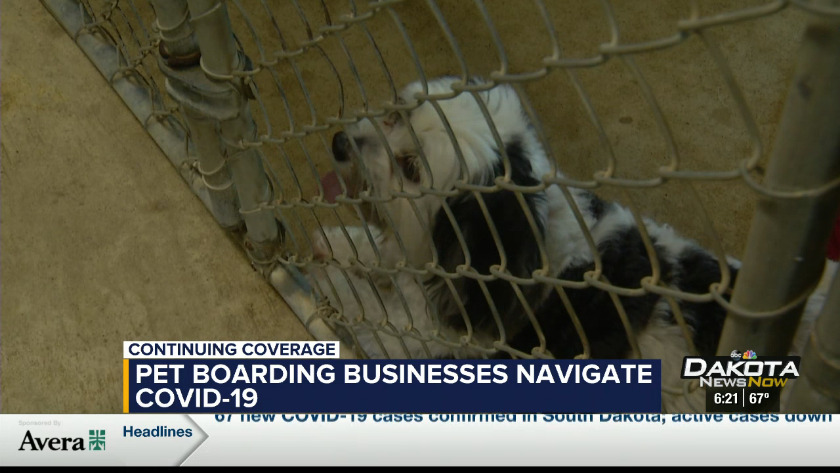