Krabbenhoft returns home with the Badgers

Joe Krabbenhoft knew about the Sanford Pentagon long before it was built. His father Kelby is Sanford Health's CEO. This was his vision.

"It's kind of a field of dreams for my dad you know. He's a hospital exec but a basketball player and coach at heart, you know that's what he thinks he is anyways, so this was always a dream to have a facility.
And it wasn't about him or about anything like that it was for the youth of the community and the youth of the Midwest to really promote the game and have a cool place for kids to dream about playing in one day," said Joe.

For Krabbenhoft, who also spent three seasons as an assistant coach at South Dakota State, coaching at Wisconsin is a natural fit. He played in 136 career games and went to four NCAA Tournaments with the Badgers.

"Really great to be back at a place that's close to my heart. You know I dropped a lot of blood sweat and tears back in Madison, and can relate to our guys and what they're going through. And things like that and in recruiting for Wisconsin I'm not selling something that I don't full-heartedly believe in and want to be a part of," said Joe.

"We're always looking for the right fit in Wisconsin. If there happens to be one let's say in Yankton, South Dakota that is about the right things, that wants to get a great education and be a part of a program that understands what's on front of the jersey is more important than what's on back. And come and earn your stripes and get better. It's the simple little things that makes Wisconsin good," said Krabenhoft.

Krabbenhoft hopes to one day, be a college head coach.

"Right now I'm focused on our guys and this program. But the dream to run your own program and those things may be out there someday. But right now my family couldn't be happier in Madison Wisconsin," said Joe. 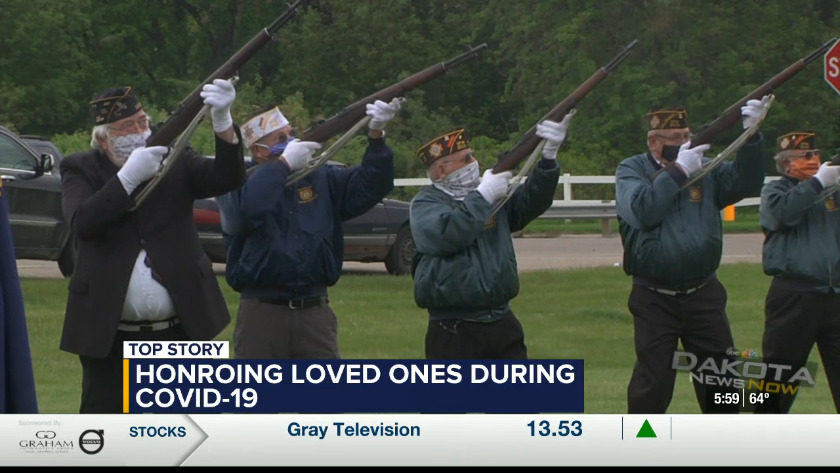