The Herd jumped out to an early lead and were up two going into the third when Omaha tied it up with two of their own to force overtime.

Overtime would go scoreless and Omaha would win in a shootout 3-2. 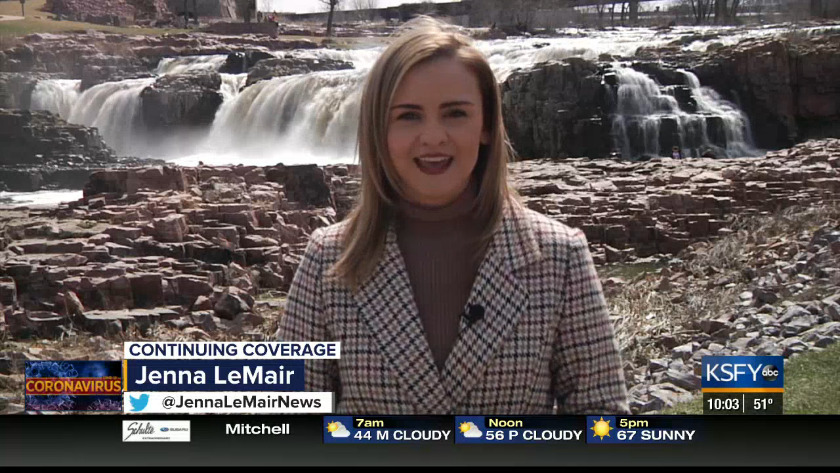