Mors is the second Gatorade South Dakota Boys Basketball Player of the Year to be chosen from Yankton High School. The award, which recognizes not only outstanding athletic excellence, but also high standards of academic achievement and exemplary character demonstrated on and off the field, distinguishes Mors as South Dakota’s best high school boys basketball player.

The 6-foot-7, 225-pound junior forward led the Bucks to a 17-4 record and the Class AA quarterfinals at the time of his selection. The state’s
returning Gatorade Boys Basketball Player of the Year, Mors averaged 19.5 points, 8.5 rebounds, 2.9 assists and 2.1 steals through 21 games. A three-time First Team All-State honoree, he is also a two-time Argus Leader Player of the Year. Vice President of his school’s service club, Mors has volunteered as a youth basketball coach and has donated his time on behalf of food, clothing and donation drives for school supplies.
“Mors can do it all,” said Craig Nelson, head coach at Washington High. “He’s great in the post, he shoots it well and he can single-handedly help his team win games.” Mors has maintained a 3.96 GPA in the classroom. He will begin his senior year of high school this fall.
Two-time winner Mors joins Gatorade South Dakota Boys Basketball Players of the A.J. Plitzuweit (2017-18, Vermillion High School), Matt
Cartwright (2016-17, O'Gorman High School), Ty Hoglund (2015-16, Dell Rapids High School), and Deng Geu (2014-15, Washington High
School) among the state’s list of former award winners.

The 2019-2020 Gatorade National Boys Basketball Player of the Year announcement has been temporarily postponed due to the Coronavirus
pandemic. To ensure the safety of everyone involved, The Gatorade Company will follow the guidance of experts and health officials as it
determines the appropriate time to announce this year’s winner.
As a part of Gatorade’s cause marketing platform “Play it Forward,” Mors also has the opportunity to award a $1,000 grant to a local or
national youth sports organization of his choosing. He is also eligible to submit an essay to win one of twelve $10,000 spotlight grants for the
organization of choice, which will be announced throughout the year.
Since the program’s inception in 1985, Gatorade Player of the Year award recipients have won hundreds of professional and college
championships, and many have also turned into pillars in their communities, becoming coaches, business owners and educators. 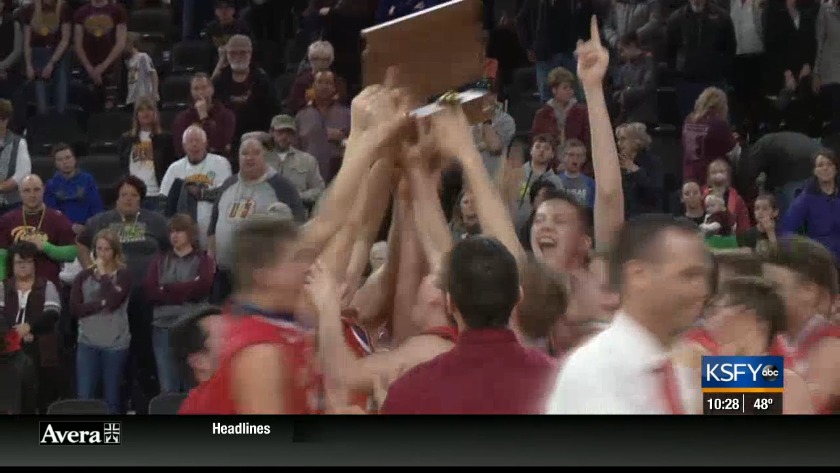 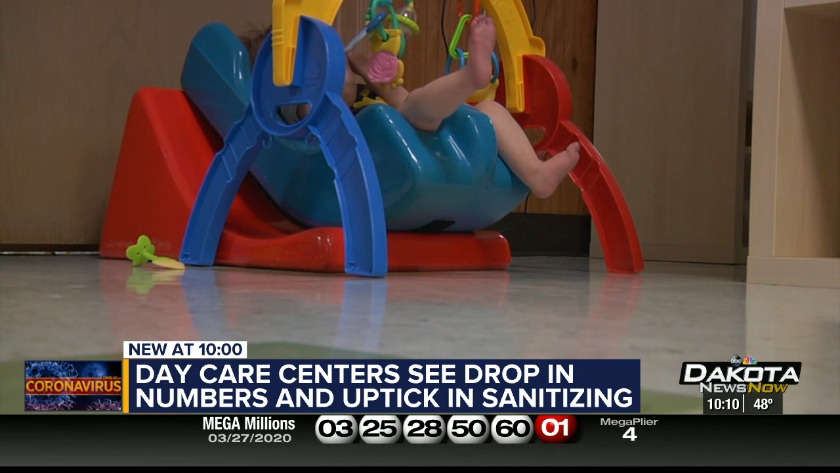 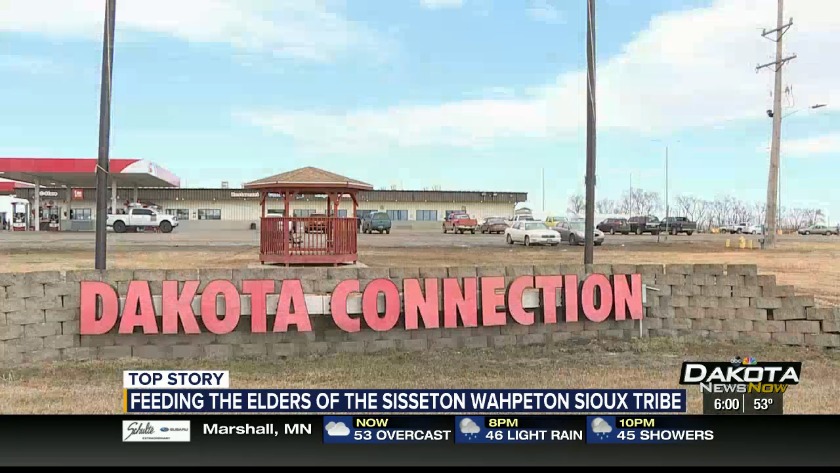 Video: Feeding the elders of the Sisseton Wahpeton Sioux Tribe

Video: Feeding the elders of the Sisseton Wahpeton Sioux Tribe