VOLGA, SD Max Nielson has had a lot of labels on the basketball court since the moment he first stepped on it.

"Both my parents grew up on the farm and were farm kids. So one of the jokes I always get is that I'm the mailman's kid!" Sioux Valley Senior Guard Max Nielson says.

"His family had moved to town and it was another guy and family that wanted into the gym a lot. I always kid him and his family that he's been there on my bench since like kindergarten whether that was chasing down water bottles as a hydration specialist or handing out balls as a ball boy or stats and video." Sioux Valley Boy's Basketball Coach Bill Vincent says.

Once he cracked the Sioux Valley lineup as an 8th grader, is first role was that of facilitator for older teammates who would go on to play college basketball.

"All 1,000 point scorers, all guys that can score the ball. I kind of grew early in elementary and middle school. That's when I was playing point guard on offense and guarding the post on defense. I'm not doing that anymore but I think that's kind of where my play making ability started was just kind of having to do all that sort of thing." Nielson says.

As they graduated it was Max's turn to step to the forefront.

"Just growing into the best leader I could be for our team and just helping our team win. That was the biggest thing." Max says.

It led to a senior season in which Nielson averaged 17 points per game, becoming the second player in Sioux Valley history to finish with more than 1300 points and 500 assists in his career, while leading the Cossacks to a program best 21-1 season.

Next year he'll begin playing college ball at Northern State, eager to fill what ever role the Wolves need him.

So long as it ends up labeling Max and his team winners. 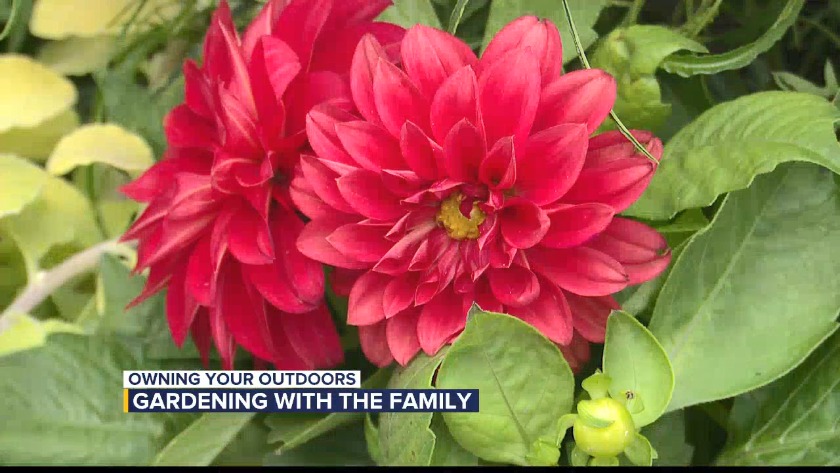 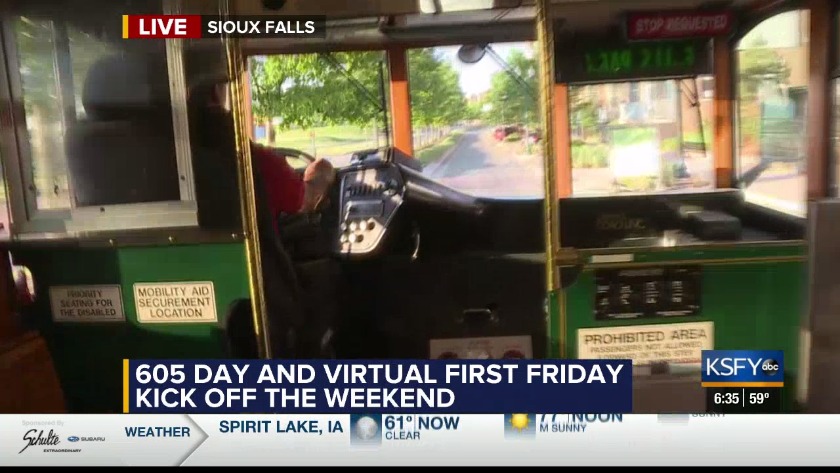 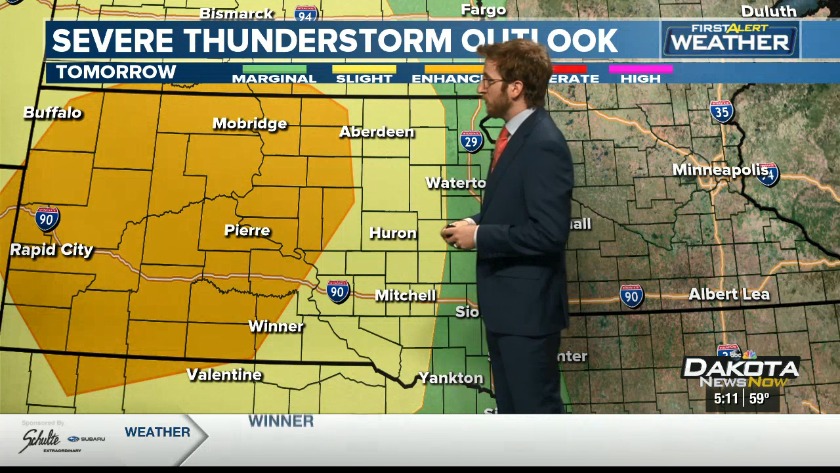