SIOUX FALLS, S.D. (KSFY) - Danielle Sebata grew up in England, usually with a racket in her hand.

"It's always been a real big thing, it started at the age of four. My dad was the one who coached me for most of my life I'd say, then at the age of 11 I went to the tennis academy." says Sebata.

Her teams at the academy made regular trips to All England Lawn Club to watch Wimbledon.

"I think it motivated me more to keep playing and keep trying hard and trying new things. That is the big end goal, if I get there or not that doesn't matter, I'm going to keep trying for that goal." says Sebata.

Sebata has extended family in Sioux Falls, and the summer before her freshman year. she decided to move here.

"I came the summer before to play a couple of tournaments here to see family. Then I went back, didn't have any attention of coming back for high school at least. But I knew i wanted to play college tennis here, so my parents said why not get a head start and go over for high school." says Sebata.

And she's dominated the high school scene ever since. Sebata went unbeaten and won the top flight singles title as a freshman. She's never lost a match in singles or doubles to a South Dakota opponent, nd will be going for her 4th straight state title in both this week.

"It is definitely been very hard to keep up the record. Everyone I play wants to beat me, so it's tough going in with a target on my back." says Sebata.

"One of the main things is she's a very smart player. Very seldom does she hit a ball when she's out of position. In other words she'll lob it up, she's find a way to stay in the point, she's a very patient player." says head coach Don Barnes.

The one thing that's eluded her is a state team title for the Knights. They've been the runner up twice.

"I think it's a big motivator. I think we all want the big team title. That would just cap off my senior year." says Sebata. 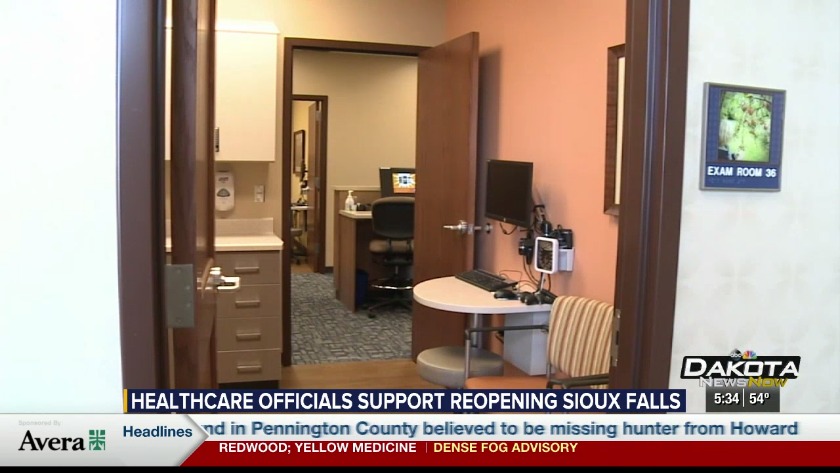 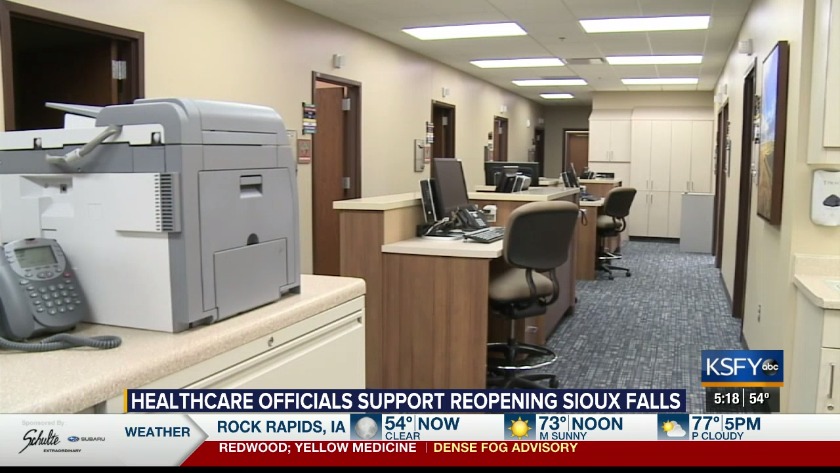