SIOUX FALLS, HARRISBURG and BRANDON, SD Tea Area jumped out to a 21-13 lead at top-ranked O'Gorman in "AA" Tuesday night. But Emma and Hannah Ronsiek each scored 20 as the Knights came back to win 59-51. Emma became the all-time leader at OG with 1,229 points. Harrisburg also won to improve to 12-0 and Emma Osmundson had 24 points and 5 steals in Lincoln's 65-45 win over South Sioux, NE.

In boys basketball Tuesday night, Washington won a thriller in double OT at Brandon Valley 64-58. And the Huron boys came on strong after falling behind 10-0 to start the game and won at Harrisburg 60-47.

Dordt gets sweep at Mount Marty 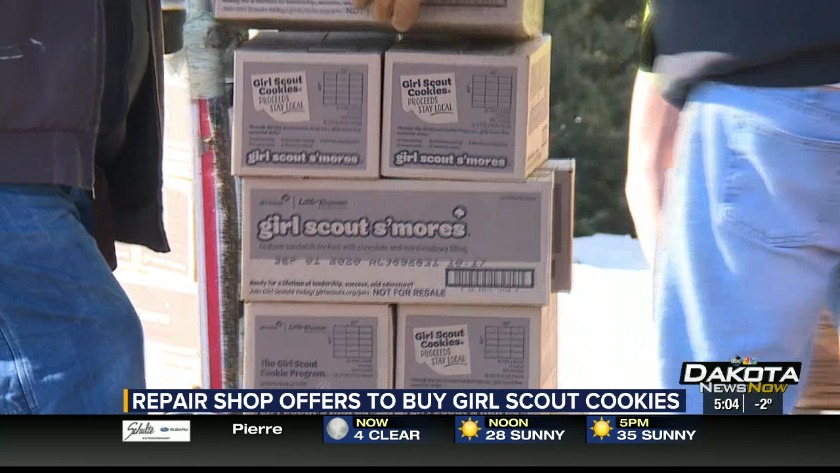 Dordt gets sweep at Mount Marty