Stampede fall in shootout to Force, sit tied for second in Western Conference

Sioux Falls, SD—For the third straight game the Herd rallied to force extra hockey, but for the third straight game the Herd came up on the wrong end of the scored. The Fargo Force outscored the Herd 3-2 in a three-round shootout to down the Sioux Falls Stampede 3-2 before 5,937 fans on St. Patrick’s Day. Ryan Sullivan and Ethan Phillips scored goals for the Herd while Alec Calvaruso stopped 16 of 18 shots in goal for the Herd who moved into a second place tie with Waterloo with 71 points and 10 games remaining in the regular season.

After a bit of a slow start to the game, the Stampede got a little luck of the Irish to gain the first goal of the game at 16:29. Matt Kessel wristed a shot from the right point that was deflected off the stick of Ryan Sullivan and beat a sliding Ryan Bischel to give the Herd a 1-0 lead. Things would get a little heated towards the end of the period, resulting in the second period starting 4-on-4. Sioux Falls outshot Fargo 11-5.

It was much of the same in the second, but neither team could hit the back of the net. Sioux Falls outshot the Force 16-8 in the period, but Ryan Bischel made several big saves, denying the Stampede a chance to add to their lead. The Force tied the game at 17:23 when Ethan Firsch sent a pass up the right-wing side to Hank Crone who raced into the right circle and wristed a shot under the glove of Calvaruso to make it a 1-1 game.

The third period was a tight race as well with Fargo taking their first lead of the night at 7:54 when Ben Meyers scored. Hank Crone broke free on a 2-on-1 with Meyers, sliding the puck to him and Meyers buried it to give the Force a 2-1 lead. It was Meyers 17th point in nine games against the Stampede this season. The Herd needed to rally and would do so once again with 5:02 remaining in regulation on a power play goal from Ethan Phillips, his 14th of the season. Austen Swankler sent a pass into the slot that was tipped by Artem Ivanyuzhenkov but stopped by Bischel before being knocked in by Phillips to send the nearly 6,000 fans in attendance to their feet. That goal would force overtime with the Herd outshooting Fargo 6-4 in the final frame.

The Herd had several good chances to win the game in overtime, including a breakaway by Jami Krannila, but Bischel made an amazing pad save and forced a shootout. In the shootout, Aaron Huglen, Ben Meyers and Hank Crone all scored goals. Jami Krannila and Artem Ivanyuzhenkov tallied beautiful goals for the Herd, but Andre Lee was denied on his attempt and the Force grabbed the extra point.

The Herd return home on Saturday to host Sioux City at 7:05 PM. It is also Stomp’s Birthday Bash, presented by Dental Solutions. The first 1,000 fans will take home a limited-edition Stomp puck. Fans will have a chance to meet Stomp and get a photo with him during the game. Tickets are on sale now through the KELOLAND Box Office at the PREMIER Center. 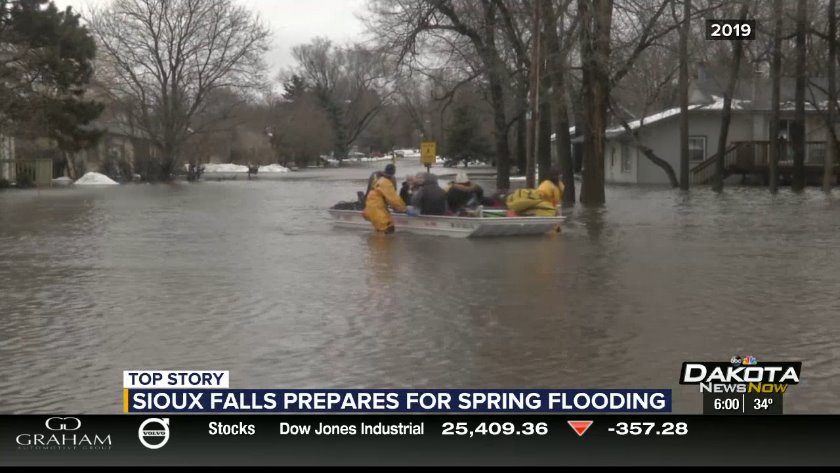 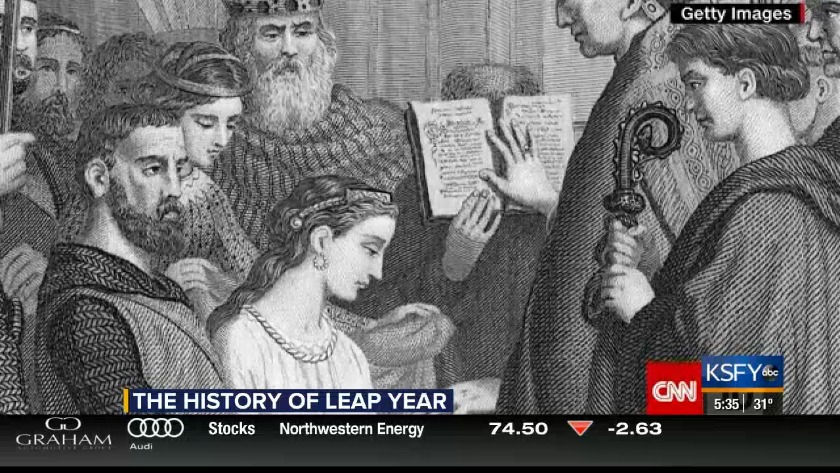 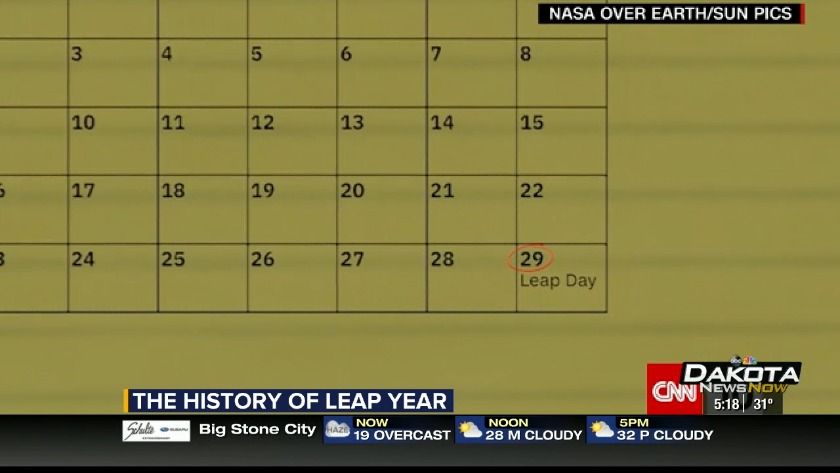