SIOUX FALLS, S.D. – Some of the top high school basketball players in the country are scheduled to play in the ninth annual Hoop City Classic at the Sanford Pentagon in Sioux Falls and the Corn Palace in Mitchell.
The 28-game schedule features high school and college basketball programs from seven states Dec. 27 – 30. The Corn Palace will host 18 games during the four-day event, while the Pentagon’s Heritage Court will host 10 games. 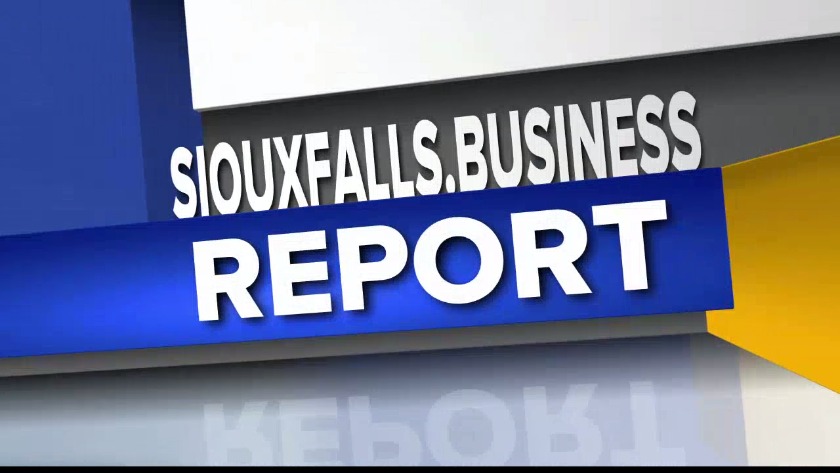 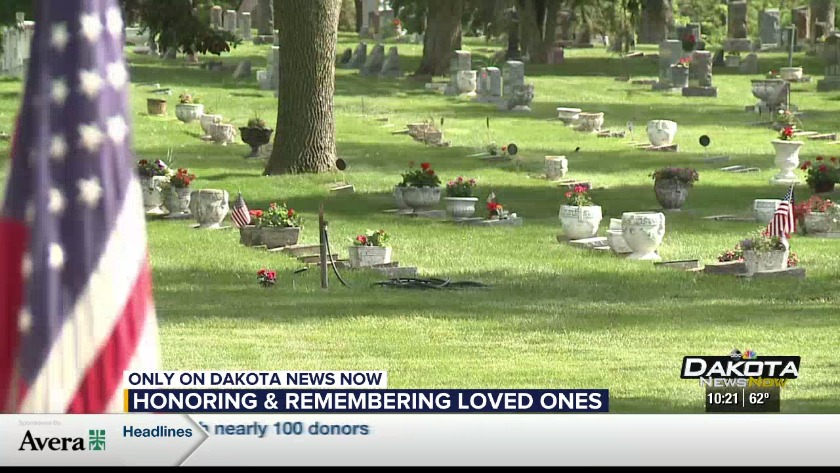