Athletically, the Cougars (18-2, 11-2 NSIC) were clicking on all cylinders and simply dominated from the start on their way to a ninth straight win. They improved to 15-1 against Upper Iowa under 12th-year head coach Travis Traphagen, including all eight at the Stewart Center in this stretch.

Hummel finished 6-of-15 from the field and was perfect from the charity stripe, shooting 9-for-9. The senior sharpshooter made three treys and now sits just 10 triples behind Laura Johnson (259) for the school's career three-point record.

USF grabbed eight offensive rebounds and held a 43-30 edge in total rebounds. The second-best free throw shooting team in the NSIC, the Cougars went a combined 17-for-18 from the line.

The Cougars and the Peacocks have been the ying and yang of the NSIC in terms of taking care of the basketball, with USF leading the league in assist-to-turnover ratio (1.41) and Upper Iowa last among all teams (0.62). That trend continued tonight, with USF recording fifteen assists to just eight turnovers while scoring 20 points off 16 Peacock miscues.

The Peacocks opened the game scoring the first five points, but the Cougars tied it with a Hummel three-pointer and a bucket from Goodhope and they finished with a 20-12 run for a 25-17 lead after the first quarter. Both teams struggled to score in the second quarter and USF led 37-27 at halftime.

The Cougars regrouped at the break and took it to another level, making quicker decisions along with some defensive adjustments on handling ball screens better.

After Upper Iowa closed to within eight at 37-29 at the start of the third, USF sped up the game and outscored the Peacocks 23-4 in the quarter to put the game away.

The Cougars picked up in the fourth where they left off, and Geer's jumper from the paint with 9:44 left doubled up the Peacocks 62-31. USF outscored Upper Iowa 24-12 the rest of the way and Jade Blackburn capped scoring on a layup with less than a minute to play.

Up next, the Cougars host Winona State in a pivotal matchup between the NSIC South's top two squads. USF and WSU clash tomorrow at 3:30 p.m.

KEY STAT
The Cougars shot 46.7 percent (7-of-15) from the field in the third quarter and went 5-for-5 from the free throw line to open the second half. They outscored the Peacocks 23-4 in the period.

MEN'S RECAP
USF men's basketball (14-5, 10-3 NSIC) couldn't overcome its offensive struggles and the Cougars were handed a 68-60 loss by Upper Iowa on Friday night at the Stewart Center.

The Cougars shot just 24.1 percent from the field in the second half.

USF had won its last five matchups with the Peacocks (12-7, 9-4 NSIC) by an average of more than 12 points. With the win, Upper Iowa now leads the all-time series with the Cougars, 8-7.

Sophomore Chase Grinde paced the Cougars with 14 points, making 6-of-11 field goals, including a pair of three-pointers. Teathlcoach Pal had 11 points and nine rebounds, while Austin Slater added eight points and ten rebounds, including five on the offensive glass.

UIU guard Jake Hilmer was a big reason why the Cougars suffered their second straight defeat. The 5-foot-10 freshman made 5 of 8 shots for a team-high 17 points, including four 3-pointers. He also had 5 of Upper Iowa's 10 assists as he controlled the action against the Cougars.

Peacock sophomore Jareese Williams, who entered the game connecting at an NSIC-best 45.6% from long range, was held to 10 points on 3-for-7 shooting, with a pair of triples.

Upper Iowa had the shooting advantage across the board, shooting 44.4 percent from the floor, 34.8 percent from 3-point range and 12-of-16 (75 percent) from the free throw line.

The Cougars went a combined 10-for-16 from the stripe.

Teathlcoach Pal got the Cougars on the board first, but the Peacocks quickly surged out to an 11-2 lead early in the first half. USF fought back and pulled within two, 18-16, with 10:08 to go after a Devin Green three-pointer.

A triple by Milan Surlic and a close-range bucket from Grinde put USF in front 33-30 at the 4:18 mark and the Cougars took a 39-38 lead into the half.

Offensive woes emerged for USF after the break as they started 2-for-10 from the floor, which allowed UIU to grab a 49-43 advantage early in the second half.

A jumper from Grinde knotted the game at 52-all, but Upper Iowa responded with a 5-0 run to take a 57-52 lead with less than six minutes to play.

The Cougars trailed by only four points with two minutes left, but Hilmer was fouled on a made three-pointer and drained the ensuing free throw to extend Upper Iowa's lead to eight points. The Cougars could not respond.

USF returns to its home court tomorrow as the Cougars will face off against Winona State (11-8, 8-5 NSIC). Tip-off is set for 5:30 p.m. at the Stewart Center. 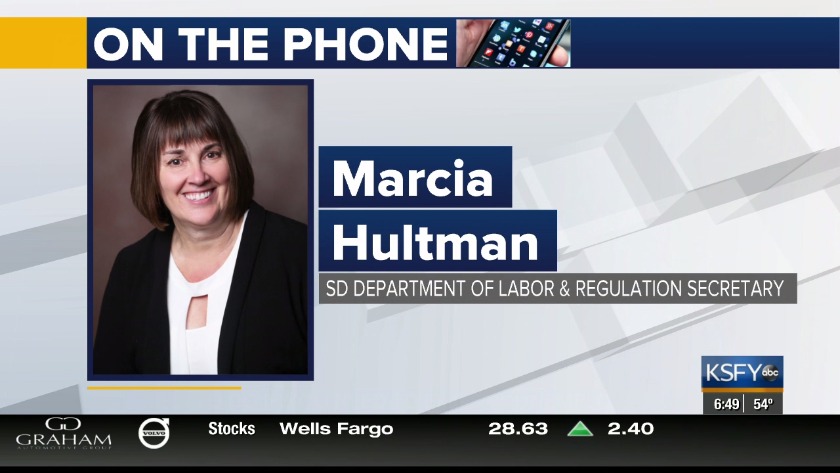 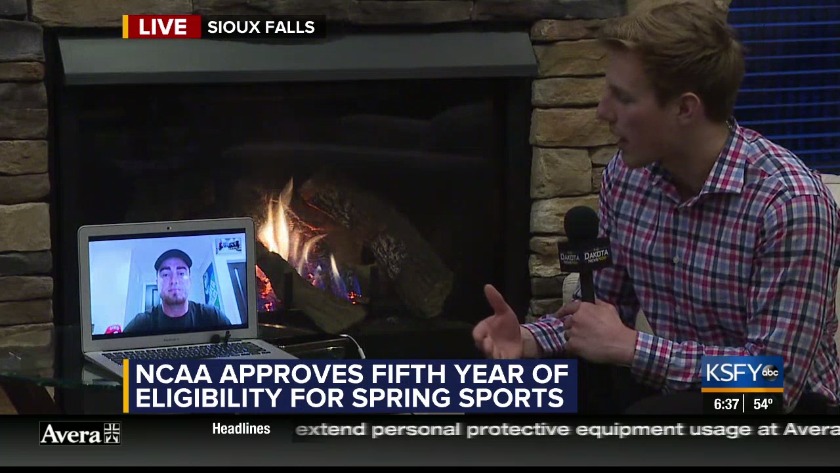 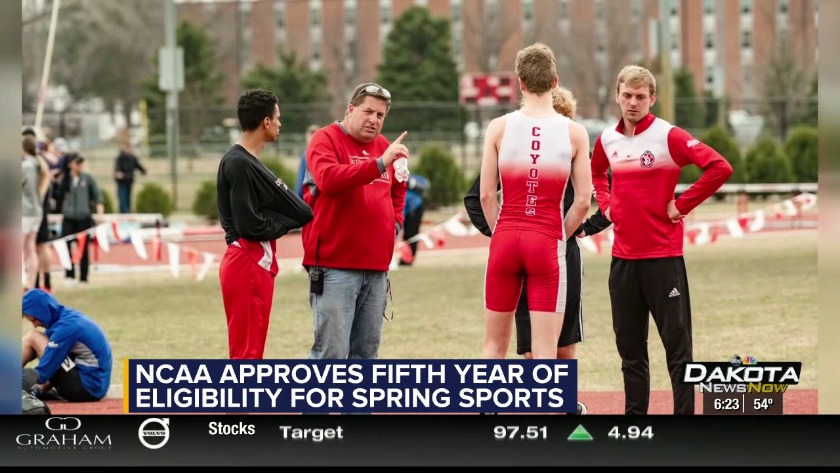