"Where are they now?" Brian Alderson

In the year 2000, we put out the second ever issue of the Pigskin Preview. West Central standout lineman Brian Alderson was one of the five incoming seniors that year, who we're on the cover.

"I didn't know what to expect, or if I would get recognized for my play. I really had no idea. I just knew, I looked pretty good on the cover of magazines." says Alderson.

Alderson was a part of some great West Central teams. That senior season the Trojans won the Class 11A state title, the second championship in his high school career.

"I don't remember too much of it. I do remember the disappointments, and i remember the friendships with my teammates. Some of those i still talk to on a daily basis." says Alderson.

After high school, Alderson had a successful career at USD. The offensive lineman also got an NFL shot with the Oakland Raiders.

"The thing I remember about that. I was sitting in the training room and Warren Sapp came in and was talking about the Miami Heat who were in the NBA Finals at that time. And I turn around, and he starts talking trash to me. He didn't take to kindly to rookies." says Alderson.

While pro football didn't work out, he's watched the pro career of one of his good friends Chad Greenway who on that Pigskin Preview cover with him that year after a pretty good pro run.

"I knew Chad was pretty good. I could tell from our wrestling matches we had in hotels when we were at basketball tournaments." says Alderson.

Alderson tried a number of careers, but eventually his path lead him home to the family farm near Hartford where he lives with his wife Erin and two young sons.

"i don't know what it was, whatever I tried, things still lead me back to the farm. I love what I do. i don't know how to do anything else." says Alderson. 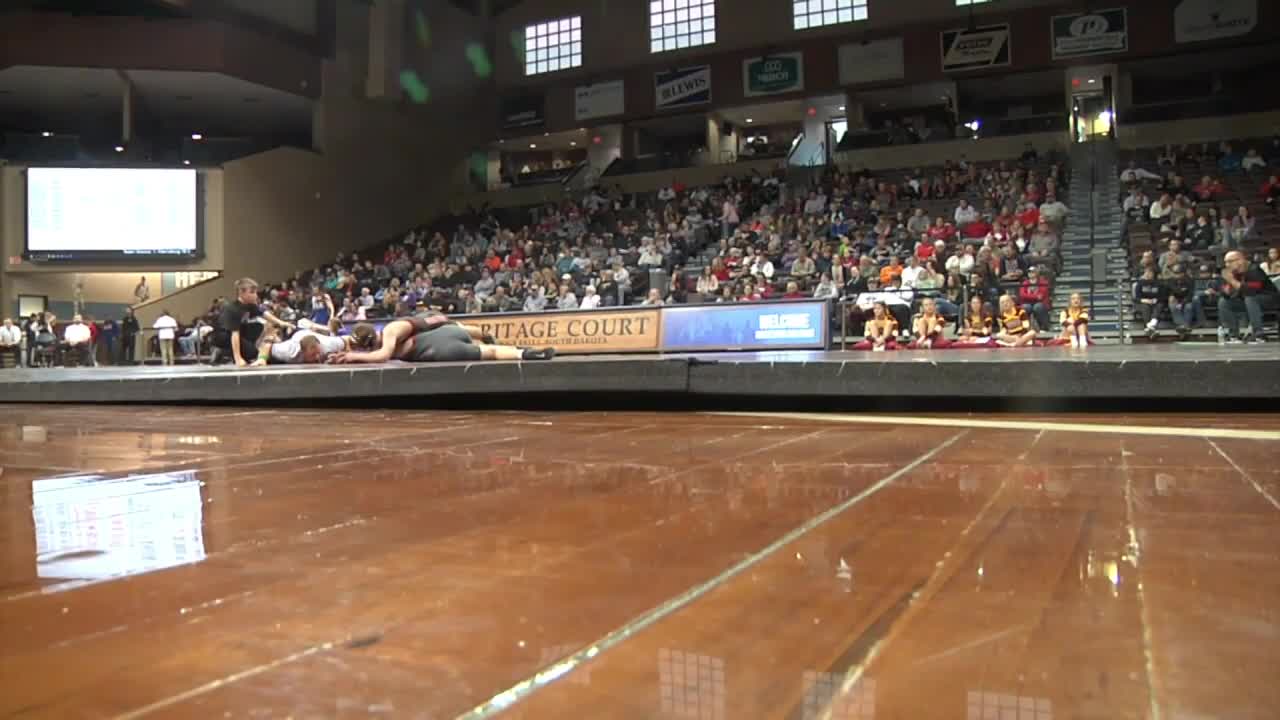 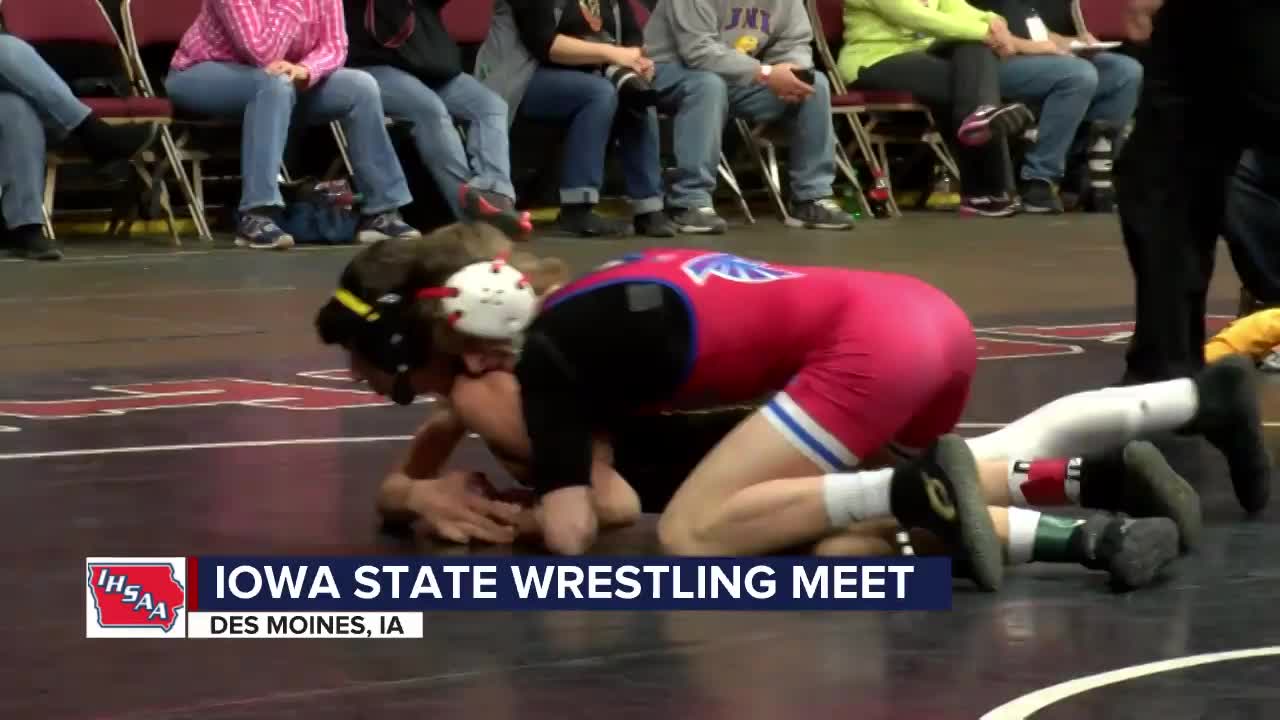 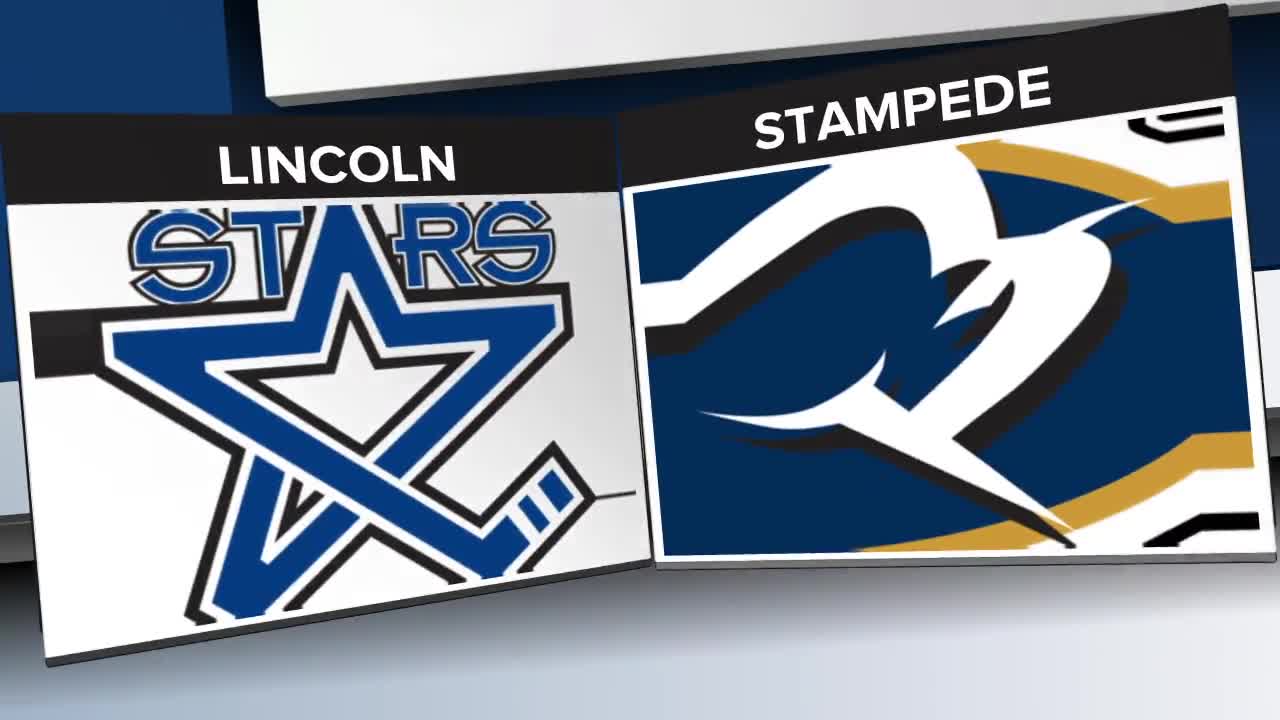