SIOUX FALLS, SD Ten days ago the sports world literally came to a hault. And for the DWU men, just like every other team at the NAIA Men's D-II National Tournament in was heart breaking. But Matt Wilber knew the right call was made for his team and all the others who had traveled from around the country to Sioux Falls.

"We talked about it in our last meeting. Guys we're just starting to go through this and countries are on a complete lock down. You're talking about places in the world where people aren't allowed to leave. You're completely quarantined. And we're talking about playing a basketball game..."

And what made things even tougher was that Wilber knew his team had a great chance to make some noise in front of the Crib Crazies at the Pentagon with 4-time All-American Ty Hoglund leading the way. 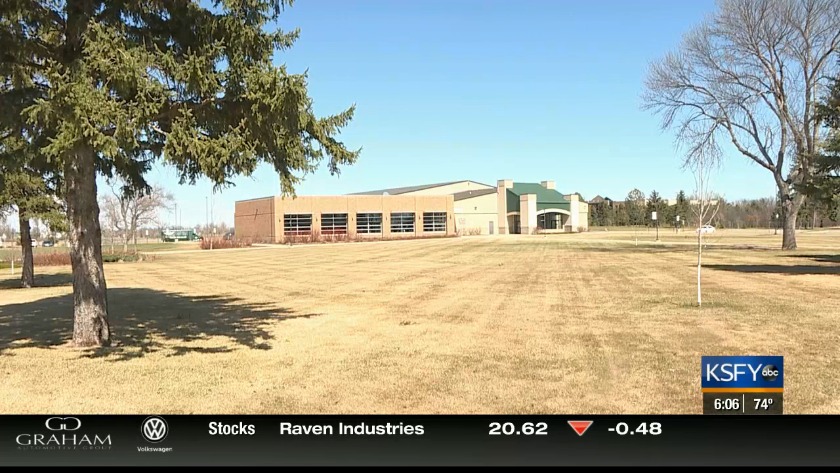 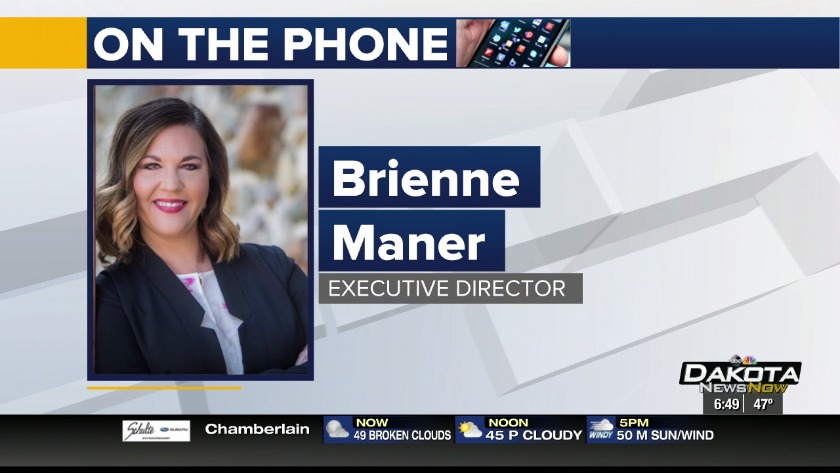 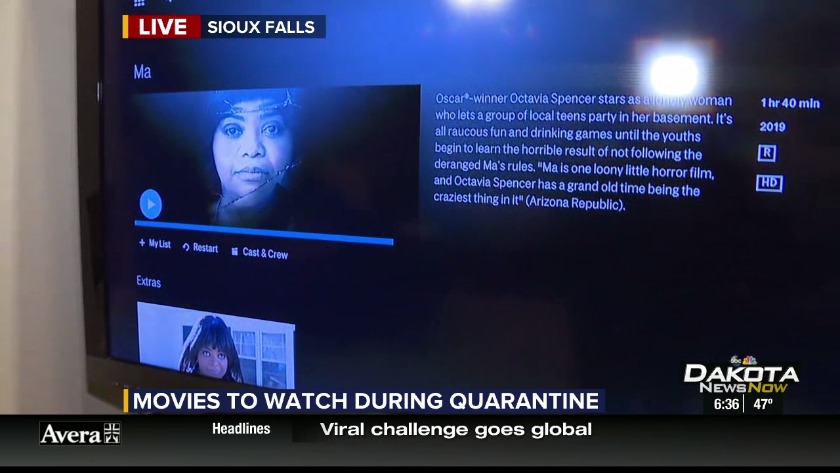