SIOUX FALLS - The first significant snowfall of the season has kept both snow removal crews and emergency services busy in Sioux Falls.

According to Public Information Officer Sam Clemens, 66 crashes were reported on city roads between 7:00 a.m. and 10:00 a.m. Friday. These reports do not include crashes on interstates and private property.

Street and Utilities manager Galynn Huber says a snow alert was not in effect as of Friday morning, but one would likely come down later in the afternoon. Plows are out, but will start out focusing emergency snow routes.

Huber says warm temperatures have made road conditions worse. The snow has been melting once it hits the street, but then it freezes again, making it slick.

City officials say while traffic was gridlocked in many areas during the morning rush, conditions along emergency routes should improve by the 5:00 p.m. rush. The city will start plowing residential streets late Friday night into the weekend. 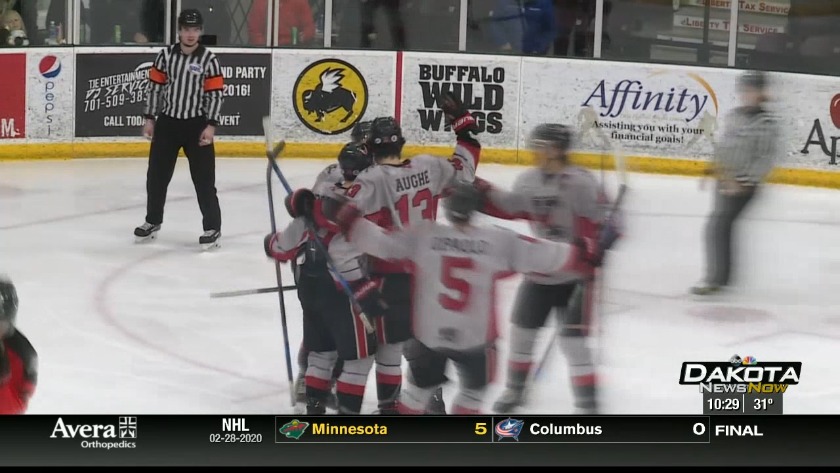 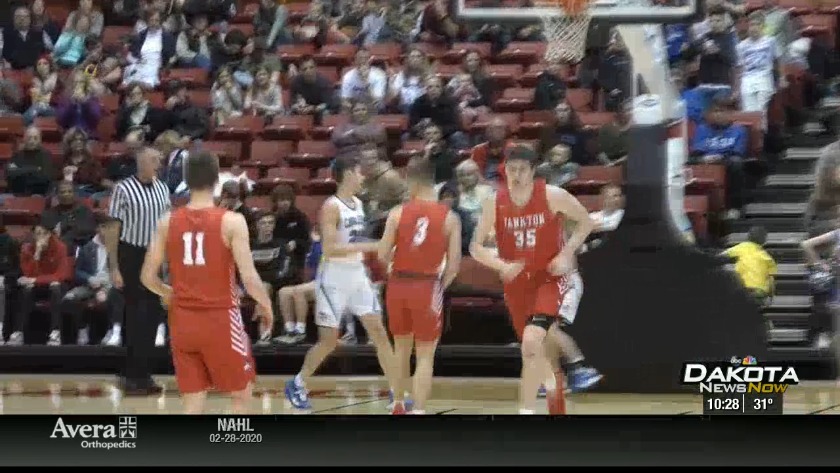 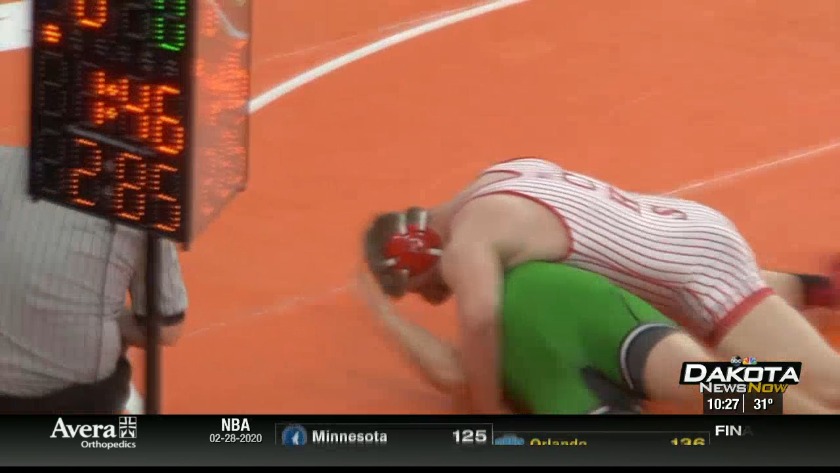