Presidential hopeful Hillary Clinton got a boost in South Dakota from one of the biggest names in the Democratic party in the state.

Johnson says the goal of making his announcement on Monday was to highlight Clinton's record as an advocate for the military and veterans.

The long-time Senator also added while he appreciates the campaign Senator Bernie Sanders has run, he believes Clinton is the strongest choice to lead the country.

Johnson served in the U.S. Senate from 1997 until his retirement in 2014. He served as a member of the U.S. House of Representatives, as well as the South Dakota State Legislature prior to his time in the Senate. 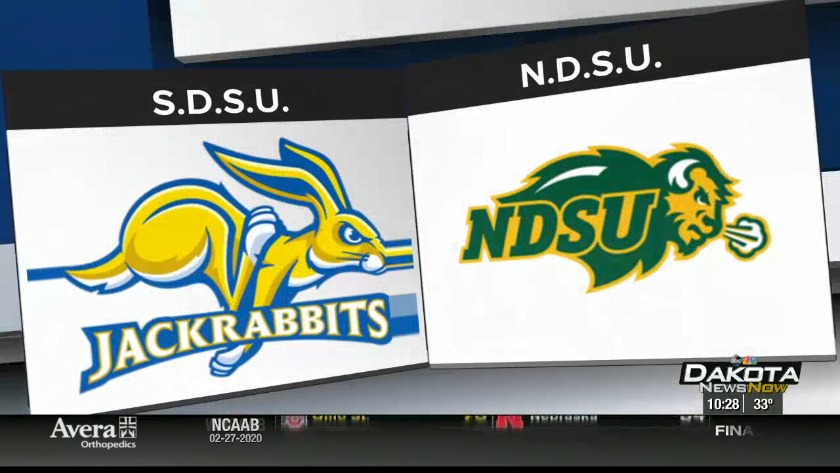