Life After Conviction: What's next for Dr. Annette Bosworth

SIOUX FALLS - She's claimed it was an honest mistake, but Dr. Annette Bosworth has been found guilty of perjury and falsifying signatures for her attempt at the state's US Senate seat. The guilty verdict is in and now it's up to a Hughes County judge to determine an appropriate sentence. KSFY sat down with Attorney General Marty Jackley to get his take on the case and some insight on what comes next for Dr. Annette Bosworth.

It took the jury three and a half hours to reach its verdict and with it, the Attorney General believes comes a strong message.

"Now the jury has sent a message that our elections in South Dakota are sacred and that the election process is important, so now we will go to the sentencing phase." said Jackley.

Both sides will reconvene in July for sentencing where Dr. Bosworth faces a maximum of 24 years behind bars. However, it's a sentence she'll unlikely face.

"Under South Dakota law, non-violent felonies such as this are presumed to carry either no or limited actual jail time; but that presumption can be overcome by a defendants conduct."

Dr. Bosworth's attorney has already said they plan to appeal to the state supreme court even though a sentence has yet to be rendered. Dr. Bosworth has the right to appeal her case but by not accepting responsibility for her mistakes, it's a move that could hurt the chances that she avoids jail time all together. The prosecution will now go over all the factors of the case before giving the judge their recommendation for sentencing and Dr. Bosworth's unrepentant nature could be her undoing.

Her political career is over, but what about her future in medicine? KSFY spoke with the South Dakota Medical Board and they stated a felony conviction is not an automatic disqualifier. They couldn't comment on Dr. Bosworth's case specifically but will likely wait until after sentencing before they take any action. However, in a text message to the Associated Press, Dr. Bosworth has resigned to the fact her license will more than likely be revoked, saying "going to miss being a doctor."

Her fate now rests with Hughes County Judge John Brown. When asked if he'd be surprised to see her jail sentence suspended, the Attorney General had this to say.

"I've been in this business long enough that I don't get surprised. My job is to make sure that I participate in balancing those mitigating circumstances with the aggravating circumstances and give a fair recommendation to the judge and then to respect whatever the judge's decision is." said Jackley.

Dr. Bosworth's sentencing won't be the only case heard in July. The trial for Clayton Walker is scheduled to begin on July 20th in Pierre also. Walker faces nine counts of perjury and falsifying documents from his attempt to also win the US Senate seat. KSFY reached out to Meaningful Medicine, Dr. Bosworth's non-profit clinic, to get her reaction to last night's verdict but our phone calls were not returned.

Video: Maintaining our blood supply during the pandemic 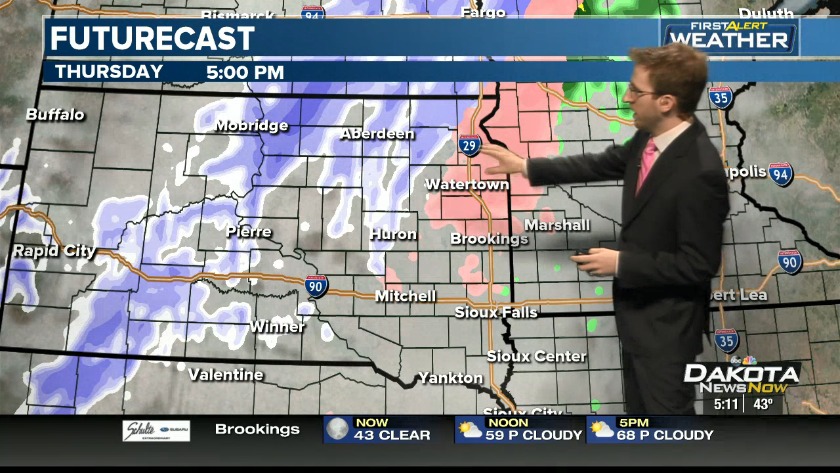 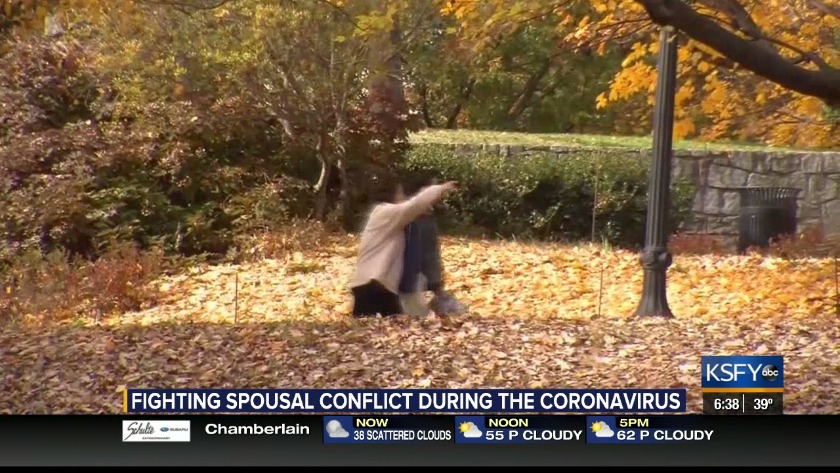 Video: Maintaining our blood supply during the pandemic