SIOUX FALLS - A South Dakota company that makes balloons featured in Macy's Thanksgiving parade in New York will debut a record number of balloons this year.

Raven Aerostar made six balloons that will be part of Thursday's parade. The characters featured this year are: Pickachu with Snowden, Eruptor from Skylanders, Thomas the Tank Engine, Red Mighty Morphin Power Ranger and Paddington Bear. The Pillsbury Doughboy will repeat in the parade.

The Sioux Falls-based company has built more than 100 balloons for the parade since 1984. About 25 employees work on each balloon beginning in April.

The first balloons that the company built for the parade were Raggedy Ann and Garfield.

(Copyright 2014 The Associated Press. All rights reserved. This material may not be published, broadcast, rewritten or redistributed.) 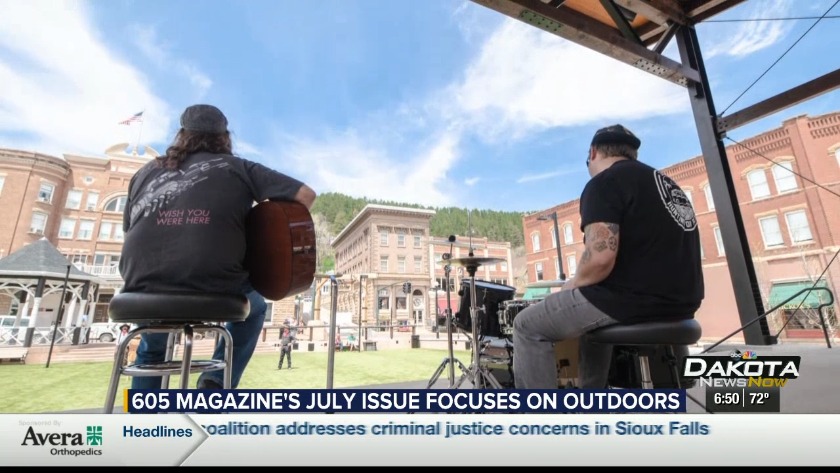 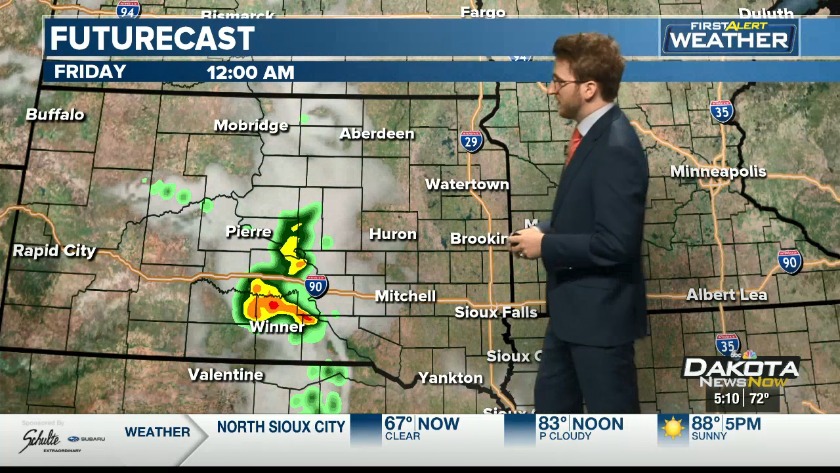