A Sioux Falls couple is preparing for a Christmas without their three children---who are now in the state's custody.

Parents Molly and Mike say their children were taken from their home after taking their 2 month old son to the E-R for an unknown injury. They say similar stories can be found all over the U.S.

"He wouldn't eat when he was crying we would see the cut on his tongue, so I called his doctor and he said we should take him to the ER. So we went to the ER," mother Molly Bowling said.

The couple says they told the doctor they had no idea how where the cut on their two month old came from, thinking it might have happened it daycare.

"They called Children's Voice and they said that Creedance needed to stay overnight there," Bowling said.

"As soon as I asked for a lawyer...they came here and took the other kids out of the house," father Mike Becker said.

They've now gone more than three weeks without their children with no idea when or how they might get them back.

"It makes me scared to take my kids to the doctor ever again. When we do get them back I'm just going to wrap all of my kids in bubble wrap so nothing ever happens to them, because if you do have to take them to the doctor, this is scary that this could happen," Becker said.

All they have is a letter saying there were no signs of abuse, but the CPS says it did find signs of neglect.

"Neglect can be a number of things, when the parents or caretakers don't meet the needs of their children. That could be not responding to a health issue, could be failure to thrive," Division of Child Protective Services Director Virgena Wieseler said.

Its one of many cases medical providers are required to report.

"It may not be full-fledged physical or sexual abuse, just not having the child taken care of, not properly feeding the child, certainly is another reason we will contact child protective services," Avera Emergency Physician Dr. Jared Friedman said.

"The only time a medical professional is going to contact law enforcement or child protection is if the child presents with an injury and the explanation by the caregiver or the parent is inconsistent with that injury," Wieseler said.

She says common injuries would not be reported.

"Parents should not be afraid to take their children to the doctor," Wieseler said.

"We don't want to have accidents happen or injuries happen where they are injured significantly and then they don't receive the proper evaluation and that leads to long term pain or long term disability for the child," Dr. Friedman said.

As for Mike and Molly, they still have no idea when their three young children will be able to come home. Right now they don't even known the next time they'll be able to argue their case in court.

National advocates say thousands of cases they call medical kidnapping are happening all over the country. In some cases taking children away from their parents for years. 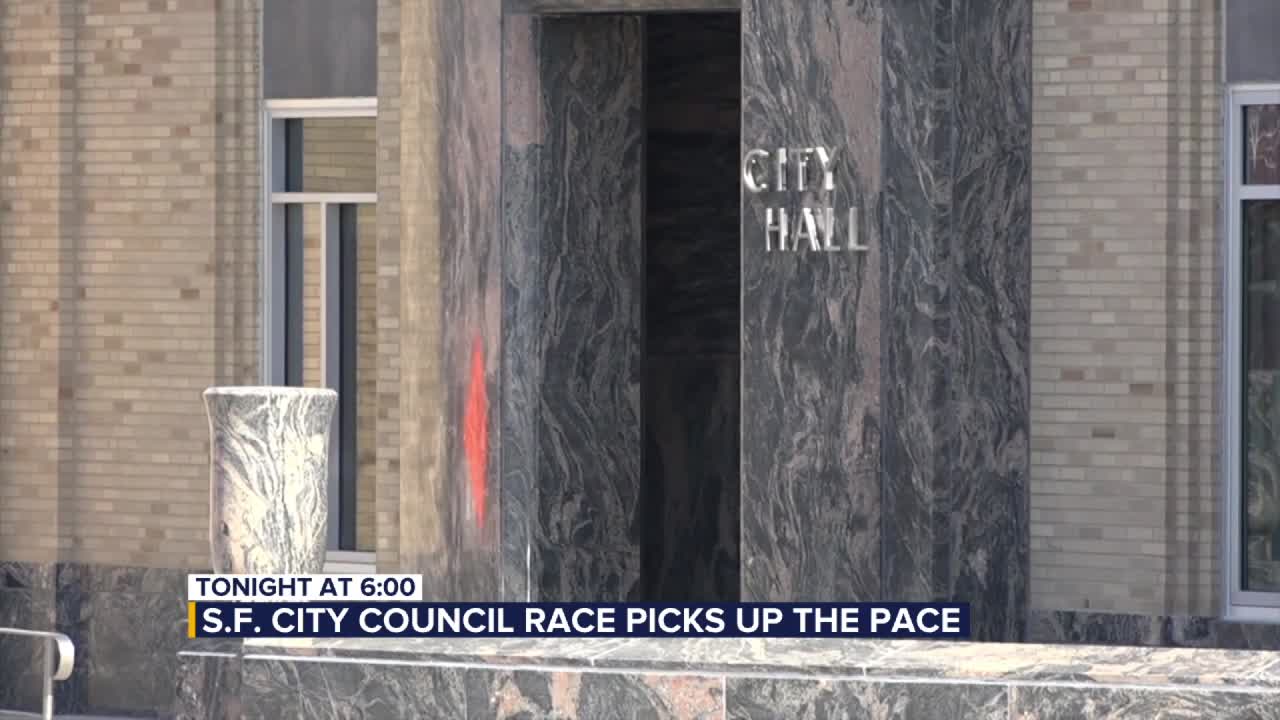 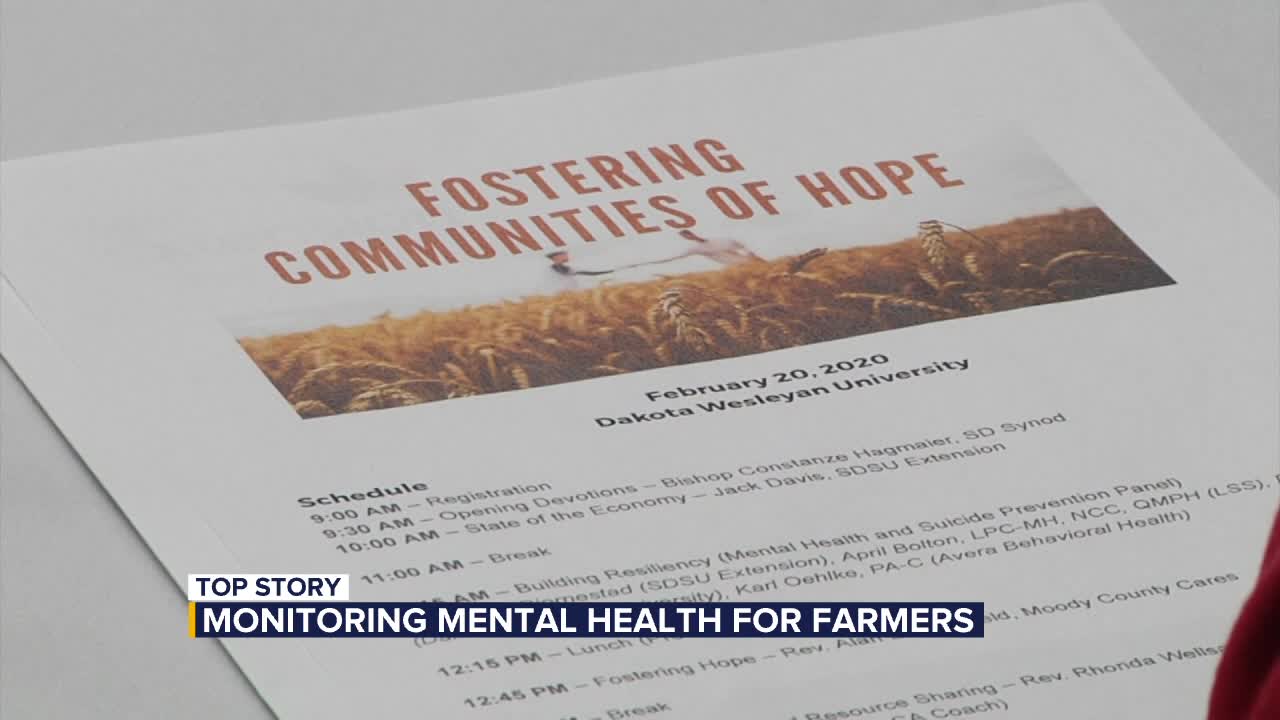