Will the Yellowstone Volcano Erupt?

The last major volcanic eruption on U-S soil was Mt.Saint Helens in Washington State in May of 1980, which destroyed 230 square miles of mostly wilderness but some buildings too.

What a lot of people don't know is that there is a large volcano underneath Yellowstone National Park. This volcano is active and it is being watched 24 hours a day.

Nature is in control at Yellowstone.
Bison roam free. Crystal clear water flows freely.
On the surface, it's tranquil.
It's what's happening beneath the ground that brought us here.

"We are on top of the volcano, we are here sensing the moods and personality changes of the volcano." Hank Heasler has been a Yellowstone National Park Geologist since 2002.
Five years ago, the U-S Park Service asked him to move his home into a residential area inside Yellowstone, following a series of intense earthquakes. "It was proceeding in an unusual way so we went to an incident command system and talked about ways to get park staff out."
No evacuations were needed, but it was a wake up call. "All the heat that's coming out is due to the fact that we have molten rock, partially molten rock, within a few miles of the surface." The molten rock, created by the volcano, is the force behind Yellowstone's series of hot water geysers.
There are 900 worldwide.
500 of them are here. "That's all tied to the heart of Yellowstone, which is the underlying volcano."
On this cold winter day, the heat from these geysers meeting the cold air sends stacks of steam into the air.
What you can't see, but might feel, are the earthquakes which happen here almost daily.
In 2010, when Hank Heasler was asked to move into the park, there were more than 3,200 earthquakes.
The following year the number fell to 670.
In recent years, earthquake activity here has been ramping up again.
More than 1,800 in 2013.
More than 1,900 last year.
Some quakes are relatively small: magnitude 1's.
One in March of last year was a 4.8. "The frequency of earthquakes doesn't necessarily mean its a suicidal place to be or live."
Heasler tells me, outside of California, Yellowstone is the most seismically active place in the nation. "Volcanism is in Yellowstone's future. There is no doubt about it."

The question many are asking: will it be a super eruption?
Earth Science professor Dr. Brennan Jordan at the University of South Dakota in Vermillion is one who wants to know. "This is what we call the Hartford Ash."
The last time the Yellowstone volcano had a super eruption, 640,000 years ago, it covered eastern South Dakota in 12 inches of volcanic ash.
Thes white chalky substance in Dr. Jordan's hand is ash from that eruption; found 65 feet below the ground in Hartford. "It would be devastating if it happened. And it's due."
Dr. Jordan tells me we've entered the time frame for another major Yellowstone eruption, although he believes it won't erupt for another 100,000 years.
But the United States Geological Survey is taking the threat seriously now.
This map, produced by the USGS last year, shows the effected zone of a Yellowstone eruption and predicts eastern South Dakota would be covered in 5 inches of volcanic ash. Western South Dakota? 8 inches or more. "When the impact is as great as it could be then we do pay a certain amount of attention to that."

If Yellowstone had a super eruption right now, Dr. Jordan says crops would be lost, making it impossible to feed cattle which would die. Grocery store prices would skyrocket as meat, grains and milk would be in short supply. Face masks would be mandatory as breathing in volcanic ash is essentially the same as breathing in small particles of glass. "This is a super volcano eruption. This is the type of thing Yellowstone is capable of."

"One thing that Yellowstone has taught me is that everything changes so be careful in what you predict and forecast." In addition to Hank Heasler living on site at Yellowstone, there are monitors and sensors all over the park: measuring ground movement, ground temperature, the temperature of the water coming from the geysers. All to stay ahead of what's happening under Yellowstone.

Researchers like Hank who study both seismic and volcanic activity here at Yellowstone say they are fairly certain that there will be no type of volcanic eruption here in the foreseeable future. But then we asked Hank to define "foreseeable future".

"Now what do we mean by foreseeable future? I would say, you know a couple of weeks, and that's what I would say with certainty."

The mystery here is what happens next.
Life here seems to move slow. But geologically, seismically and volcanically things are changing and in motion all the time.
And if you're in the business of being certain about things like Hank Heasler is, it makes you job very challenging.

They say whenever it happens, it will mean hard times for a long time. 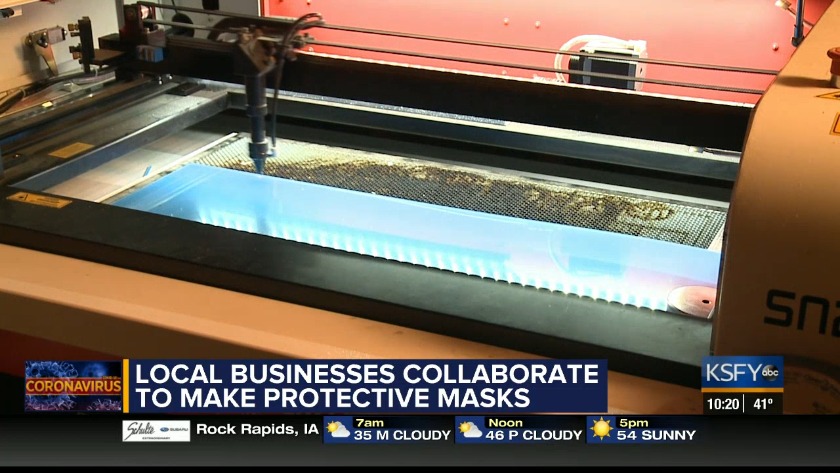 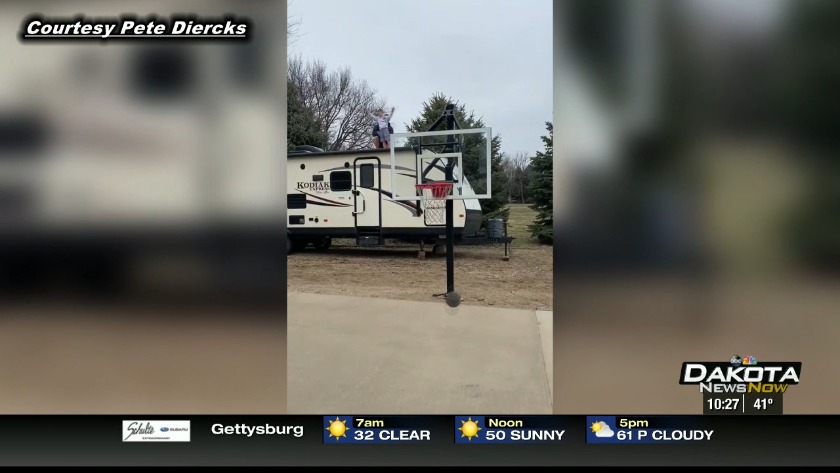 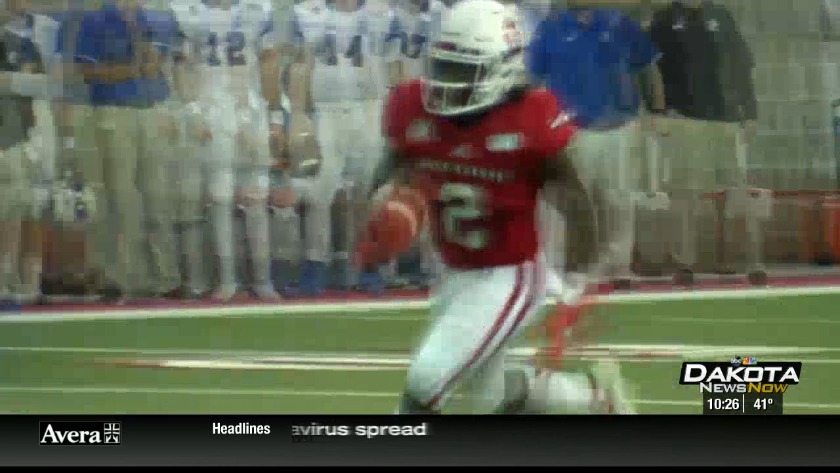