Advance your career at Dakota News Now. You’ll work in a collaborative environment and be coached and challenged every day to achieve your full potential. Simply put, We Grow Our Own. Just ask our alumni.

"Dakota News Now helped me hone my skills as an anchor. I got to work alongside people who have decades of experience in the news business, which was extremely beneficial to me. It's an environment that appreciates hard work, dedication and going the extra mile. Those are qualities you'll see from the top down, including newsroom leadership."

“I can’t think of a better place to have started my career than at Dakota News Now. Under the leadership of knowledgeable managers, outstanding photojournalists, and an experienced on-air staff, I was able to lay the groundwork for a successful career in TV news. Many of those same people are still working in the newsroom and have become sounding boards for me personally and professionally. That’s what sets Dakota News Now apart. The people. They’ve always been willing to help and certainly helped pave the way for me. Almost every skill I use in my current role as an Anchor/Reporter in Cleveland was learned in Sioux Falls. I am forever grateful for those years.”

“KSFY was a terrific place to work. I learned foundational skills which I still use every day in my current role in San Diego, and I learned them from true veteran journalists and photojournalists. Many reporters and anchors use smaller TV news markets as a quick stop as they advance in their careers, and there's nothing wrong with that. In Sioux Falls, though, there are also incredible, award-winning veterans who've made the area and the station their permanent home. It's from them that I learned the ropes, taking what I learned with me, first to NYC, then Washington DC/Baltimore and now to Southern California.” 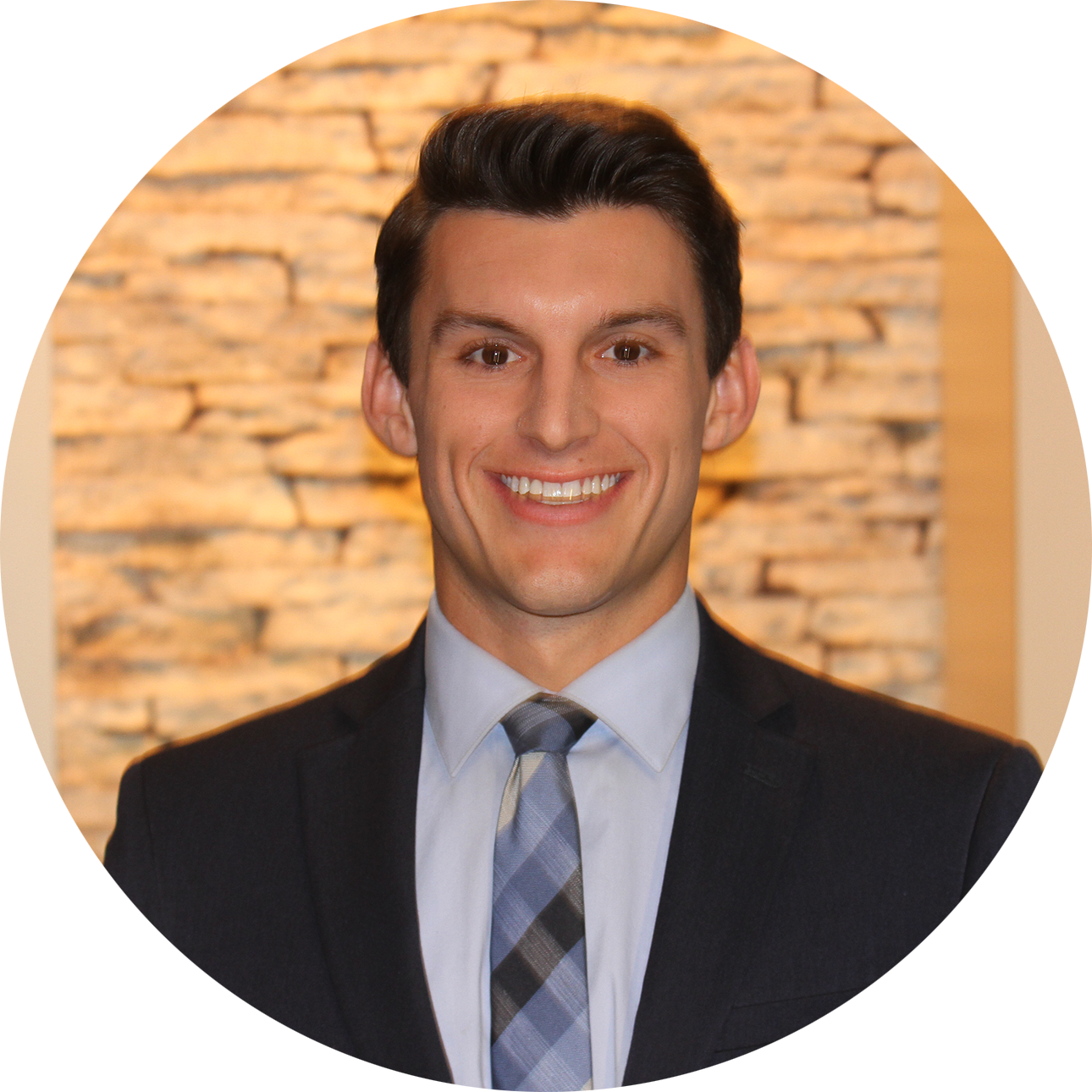 “Dakota News Now helped lay the foundation for my career in TV. During my time in Sioux Falls I was able to be a part of some incredible projects, and was given the opportunity to transition into many different roles in the newsroom, which I will forever be grateful for.

On my last day at Dakota News Now, I told the newsroom that it was the people I was going to miss most, and I meant it. It didn't matter if you were in front of the camera or behind it, the team in that newsroom genuinely wanted to help you grow. Looking back at my work when I first arrived in Sioux Falls to some of my last stories, it was clear I had evolved into a more well-rounded journalist. I attribute that growth to the people around me pushing me to be better every day. I wouldn't be living out my dream today if it weren't for my time at Dakota News Now, and I'll never forget those years I spent in Sioux Falls."

“Working at KSFY (Dakota News Now) was a masterclass in how to become a good journalist and successful reporter. KSFY not only prepared me to expect the unexpected but to be prepared for the unexpected. I covered anything and everything from reporting in drought-ridden cornfields to tornado-ravaged towns, criminal court cases to a decades old missing persons mystery, along with covering city and state government officials to presidential visits. I learned more on how to tell stories, develop story ideas, and cultivate sources from working at KSFY than four years at a major university. If you’re willing to work hard, take criticism, and learn from your mistakes, I cannot imagine having had a better opportunity and experience than my time at KSFY.”

"Moving to South Dakota was an important step in my journey as a journalist. Working at KSFY gave me the opportunity to cover a variety of different stories and grow in many areas.

I told the accounts of tornado survivors and did live shots during blizzards. I went to the South Dakota State Capitol multiple times to cover the passage of bills that would impact Sioux Falls residents. I was sent to breaking news, even covering a fatal building collapse. I followed multiple criminal cases from the crime scene to a defendant's sentencing.

In addition to all of that, KSFY gave me the opportunity to travel out-of-state to chase award-winning stories. I was flown to Las Vegas to learn about a community treatment center model being used in Nevada that Minnehaha County was working to implement in Sioux Falls.

I learned skills at KSFY that shaped me into a leader in a larger market. At my next station, I was given the opportunity to work on the I-Team and most recently was promoted to morning anchor."